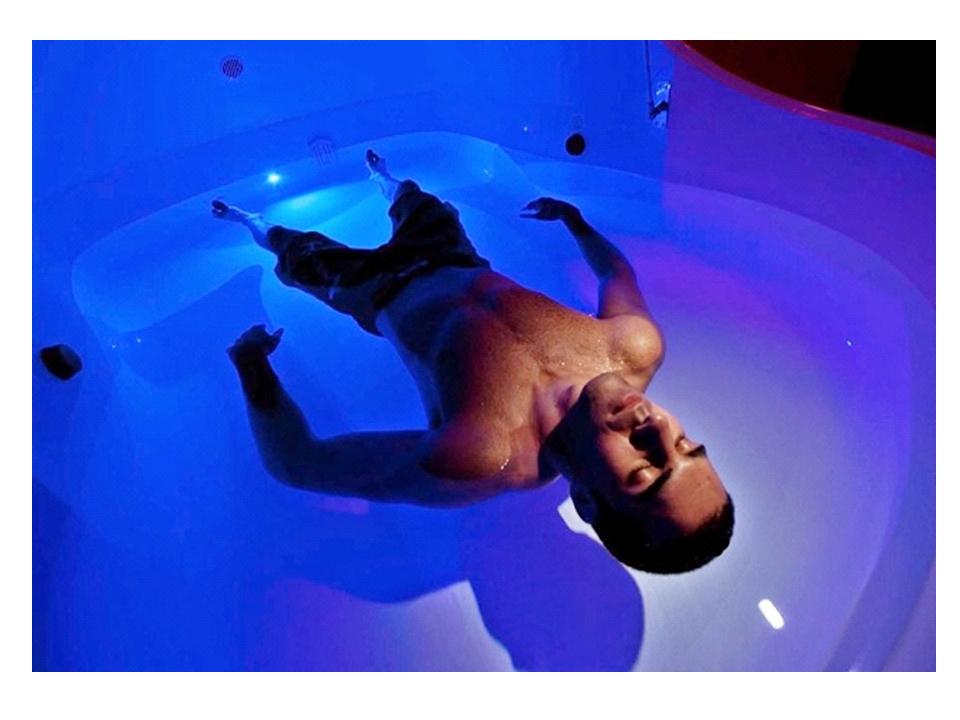 Sensory Deprivation or floating was once seen as an unconventional medical treatment that only those on the fringes of society would engage in.

However, significant research has been done on this alternative therapy, since floating was first introduced in the ‘50s, and now even the average soccer mom can enjoy the health benefits and relaxation associated with being submerged inside a floating tank for a few hours.

In fact, some have even likened floating to taking a short vacation, as it completely removes you from worldly cares to restore a sense of freedom, reinvigoration, and transformation.

If you’re an everyday person that’s thinking of trying out floating, then this article is definitely for you.

Here are just some of the benefits of floating and research that has been done so far to give you an idea of what you can expect.

You see, the goal is to make sure that you remain completely buoyant the whole time you’re inside the tank, which is why they only use super-saturated Magnesium water for floatation.

a process by which someone is deprived of normal external stimuli such as sight and sound for an extended period of time, especially as an experimental technique in psychology.

The float tanks are often referred to as Sensory Deprivation Tanks due to the fact that during your time inside them, you become completely isolated and detached from your senses. There is no noise, no light, and no stimulation. Just you and the water, sometimes for hours at a time, but the minimum submersion time is usually 90 minutes.

See also  5 Tips To Get Rid Of Love Handles

The whole idea behind floating is a complementary therapy to eliminate any and all external stimulation so that your body can have a chance to completely rejuvenate itself without any distractions. Those who have experienced floating liken it to doing an activity like yoga or meditation.

Initial research on floatation tanks was conducted during the 1950s by a forerunner named Dr. John Lilly, a brain activity specialist and neuroscientist who worked at the National Institutes of Health at the time.

While specialized floatation tanks were invented during this time, it was only during the 1970s that usage of these tanks really started picking up. Floatation started to be taken seriously and was even given a more serious name: Restricted Environmental Stimulation Therapy, or R.E.S.T for short.

Floating pods have since been used for a wide variety of benefits, such as:

Another unintended benefit of floating is that of exposure to magnesium. As mentioned, floatation tanks are filled with inordinate amounts of supersaturated magnesium water in order to increase buoyancy, and that also helps to balance out your hormones and calcium levels, reduce stress and regulate blood pressure.

See also  Does your Diet Influence Stress in Your Life? 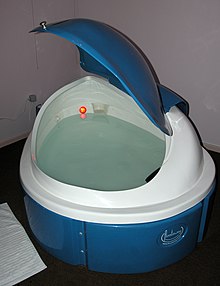 The good news is that there is some scientific research backing the use of floatation tanks, even though it is not exactly comprehensive. However, the few studies which have been done on floatation show very positive results, from boosting creativity to improving visual cortex activity.

During the 1980s though, one comprehensive study was conducted over the course of several weeks with blood pressure patients, most of whom reported a significant reduction in blood pressure levels and overall stress afterward.

Yet another team of researchers in the year 2005 conducted a meta-analysis of floatation participants, whose results showed that using float tanks on a regular basis is actually more effective at combating stress and anxiety than certain meditation techniques and relaxation methods.

As with anything, there are still people who remain skeptic about the use of floatation pods for healing. The loudest detractors can be found within the scientific community itself, with some saying that the available research on floating cannot be taken seriously because the trials were conducted on very small groups of people.

Another concern that they raise is that it is unclear whether the benefits of floatation come from the act of floating or if they’re made possible by the extended rest period or even the magnesium itself. Perhaps it’s even a combination of these things; hence they’re used together in the first place.

Whatever the case is, the good news is that there are no adverse effects to floating, save for the few unfortunate souls who suffer from magnesium sensitivity.  In fact, floating is so safe that even pregnant women can do it up until the day they give birth without any risk or danger.

See also  How to Live a Full Life with Limited Mobility

What Happens in a Sensory Deprivation Tank?

When you visit a floatation center, you’ll be taken to a private float room where you can disrobe, shower and insert earplugs in preparation for complete sensory deprivation. Afterward, you’ll climb into the sensory deprivation tank, which is usually so dark that you’ll only be able to feel the water more than see it.

At this stage, some people report feeling a bit uneasy at experiencing complete sensory deprivation for the first time in their lives, but that only happens for the first few moments of being in the tank. After that, you’ll naturally start to relax into the water, which will hold you up the entire time while you listen to the one thing you can perceive, which is your breath and heartbeat. Also, you might hear some music in the beginning and towards the end of your session, which is often used as a cue to get you settled in and out of the session.

Needless to say, floating feels so relaxing to the body and the mind that you might even fall into a state of deeply relaxing sleep; which is why most people come out feeling completely relaxed, calm and rejuvenated.

Jett Bowman was born and raised in the Bronx, New York. He was a former journalist who is enthusiast of alternative medicine, Aside from that he is reviewing books of therapy and mental conditioning. He also, loves to travel and collect souvenir.