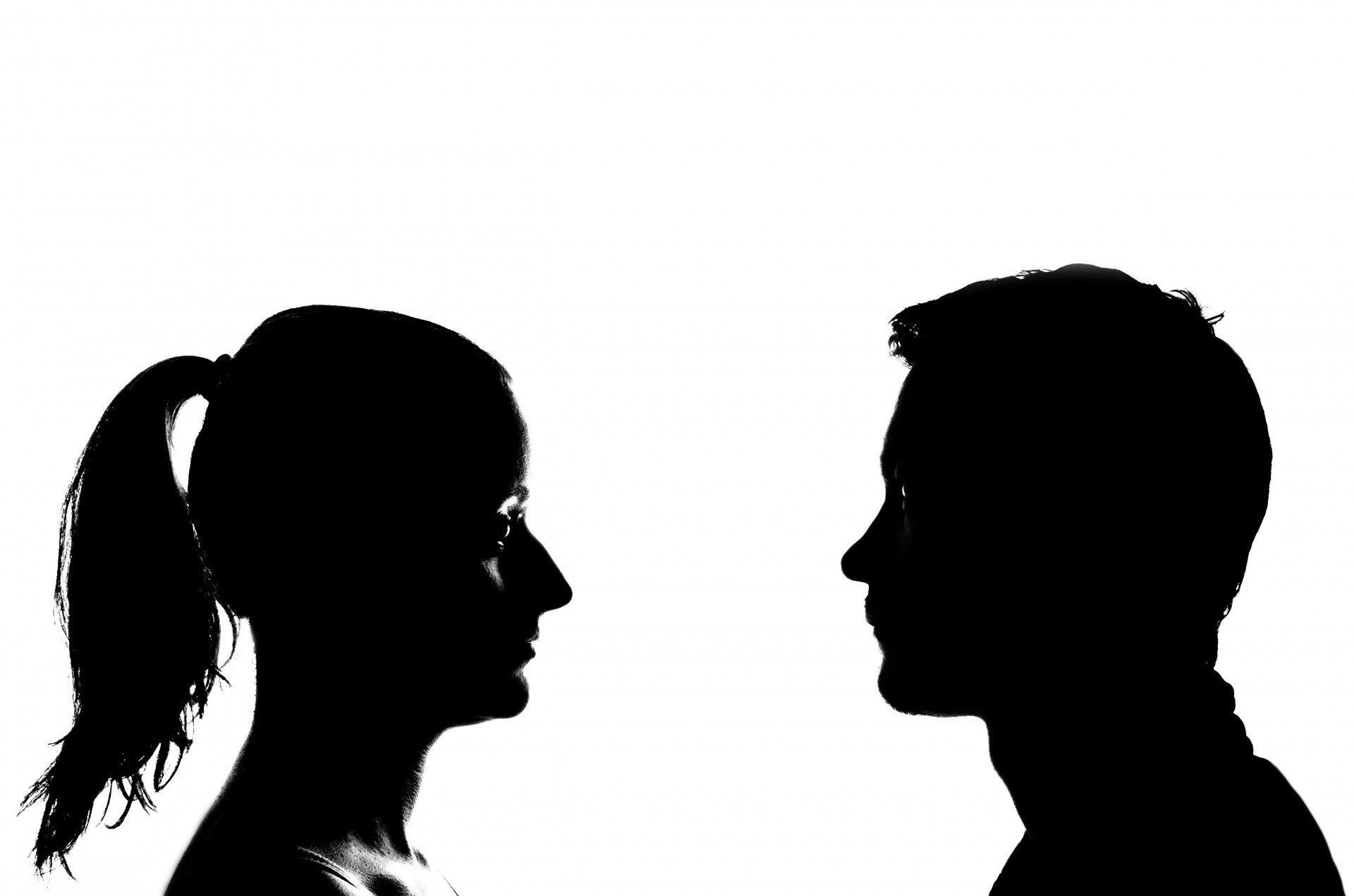 Mental sickness is one of the most common health issues in the US today. While most women readily seek treatment for mental disorders, men are more reluctant as they prefer to deal with their issues themselves, or they are more likely to perceive getting help as a weakness.

This is most likely the reason why the suicide rates among men are higher than among women.

There are some mental disorders that are more common in men than in women, and their causes, symptoms, and treatment options are discussed below.

Roughly 2.3% of the American population aged between 18 and 54 suffers from OCD. The figure is relatively equally distributed among the men and women, but younger males are more likely to suffer OCD than younger females.

If a normal person is concerned about whether or not he has locked his windows, they would wake up and lock them before going to bed. A person suffering from OCD might have to lock the windows then recheck them several times before his anxiety is quelled, and that is when he will go to bed. OCD is caused mainly by anxiety and fear.

This disorder is characterized by the need to be perfect, to follow rituals, and to do repetitive tasks. David Beckham, a famous soccer star has admitted to suffering from OCD. The disorder can be worsened by stress, illness, and exhaustion. However, it is treatable using therapy, self-help, and surgery. So, if your teenage son is experiencing any of these symptoms, you should encourage him to see a doctor.

There are three types of schizophrenia: disorganized, catatonic, and paranoid.

If a person is showing all the signs of the disorder but his symptoms cannot be clearly categorized in either of the categories above, he is said to have undifferentiated schizophrenia. The disorder can be caused by genes, the environment, and a difference in brain chemistry and structure.

Studies have shown that between the ages of 16 and 25, men are more vulnerable to undifferentiated schizophrenia than women. Generally, men are 1.4 times more likely to suffer from the disorder than women are. There is no treatment for schizophrenia in general, but antipsychotic drugs are mostly prescribed to control the symptoms.

Bipolar disorder affects about 2.6% of Americans above 18 years of age, a translation of about 5.7 million adults in the country. The average age for persons suffering from the disorder is 25, although it can start early in childhood or as late as 40 years of age. Bipolar is characterized by sudden and extreme changes in mood, and at a point, the person may exhibit unnatural happiness, and at another, he might be extremely depressed.

In each type of the disorder, the patient experiences different characteristics.

Episodes of hypomania have symptoms like extreme elation, jumpiness, the feeling of fast thoughts, and doing risky things like engaging in sex recklessly and spending without caution. Depressive episodes are characterized by eating excessively or too little, having very little energy, feeling sad and empty, feeling tired, and thinking about suicide and death, among others.

There is no cure for the bipolar disorder, but the patients take prescribed mood stabilizers and undergo psychotherapy to ensure steady moods. Demi Lovato, a celebrated pop artist, suffers from Bipolar Disorder.

Depression is an anxiety disorder that is caused by prolonged period of sadness and grief. A staggering 16.1 million people are said to suffer from a depressive episode every year in the US.

Men are more affected than women as is seen in their higher number suicides.
The causes of depression vary from emotional to environmental, and it can occur in a single episode or more than one. When it occurs in more than one episode, it is known as a persistent depressive disorder.

Bipolar, seasonal, and postpartum are the other less common types of depression. Where the symptoms above are accompanied by hallucinations and delusions, the person is said to suffer from psychotic depression. Also, such a person might experience anxiety, paranoia, agitation, and intellectual impairment.

The symptoms of this disorder include sadness, irritability, fatigue, loss of energy, movement away from the social circles, inability to concentrate, sleeplessness, and suicidal thoughts. Depression is treated with the prescription of antidepressants and psychotherapy.

Mental illness is a real problem that affects both men and women within and outside the United States. Depression, obsessive compulsive disorder, undifferentiated schizophrenia and bipolar disorder are mental disorders that affect more men than women.

All these conditions are not curable, but they can be treated using drugs and talk therapy. If you are suffering any symptoms explained above, get diagnosed and treated immediately to ensure that you go on with your daily activities uninterrupted.