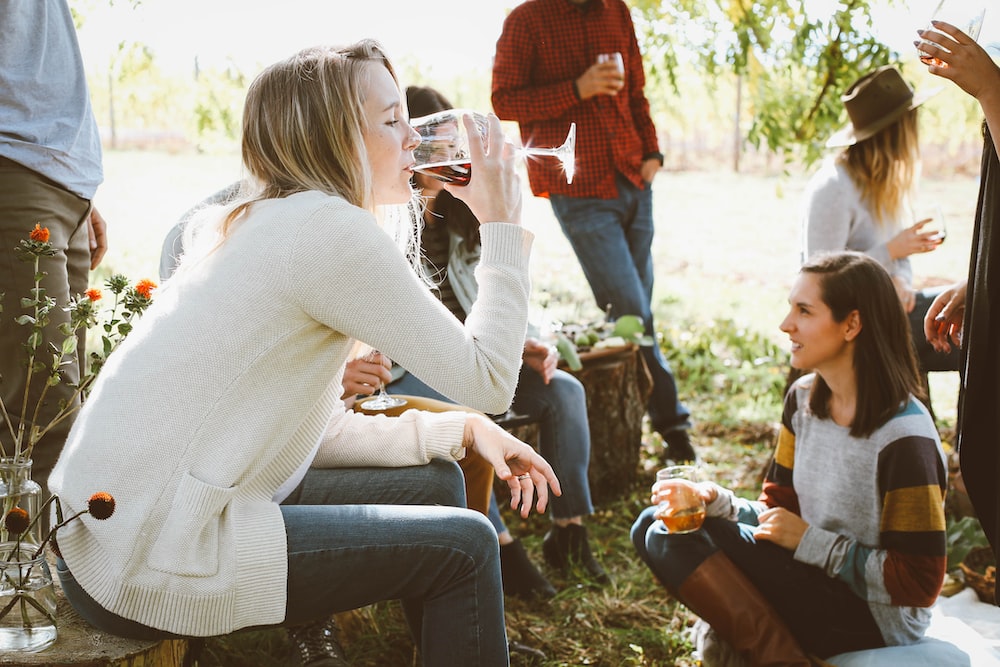 Life begins, and all that. However, by the time we do reach those “naughty forties,” our bodies are less well-equipped to cope with the naughty stuff.  That includes alcohol.  I wondered How Alcohol Use Affects Your Body When You Hit Your 40s?

In fact, a recent and expansive study published in The Lancet, the Global Burden of Disease Study 2016, and funded by the Bill & Melinda Gates Foundation, has revealed what many medical and clinical professionals have long since thought.  That there is no safe level of alcohol consumption. So, if you’re concerned about your health, you shouldn’t drink at all.

Alcohol Use in Men Over 40

The study looked at alcohol use in 195 countries between 1990 and 2016.  It analysed health data from 15 to 95-year-olds. It compared people who did not drink at all with those who took just 1 alcoholic drink a day.

The research revealed that out of 100,000 non-drinkers, 914 would develop an alcohol-related health problem, such as cancer or an injury.  The study revealed that an additional 4 people would suffer the same health problem if they drank 1 alcoholic drink a day.

It gets worse. For those who had 2 alcoholic drinks a day, 63 more developed a health problem within a year. Those who had 5 drinks every day, an increase of 338 people was revealed.

So what about you age group – those over 40? The study says this in its opening summary: “For populations aged 50 years and older, cancers accounted for a large proportion of total alcohol-attributable deaths.

In 2016 they constituted 27.1% of total alcohol-attributable female deaths and 18.9% of male deaths. The level of alcohol consumption that minimised harm across health outcomes was zero standard drinks per week.”

That’s not the kind of news you want to be hearing over your morning breakfast of muesli and natural yoghurt.  The study is adamant that there is no safe level of alcohol consumption.

However, as concerning as the study may be, alcohol will nevertheless still be drunk.  Many a 40-year-old will nevertheless end up the same way too. This short article will look at exactly how alcohol affects your body when you’re in your 40s, naughty or not.

See also  What Does Drinking Coffee Do To Your Health?

She explains that the more you consume alcohol, the higher your risk because the ethanol in alcohol is broken down into acetaldehyde, which is considered to be a human carcinogen.

This can damages DNA, directly impacting cells that cause cancer, particularly in the mouth, oesophagus, bowel, breast and throat.

As you age, your chances of developing cancer increases accordingly, and, when you hit your 40s, it actually peaks, as reported by the U.S.’s National Center for Biotechnology Information. Something else you probably didn’t wish to learn over the morning muesli. 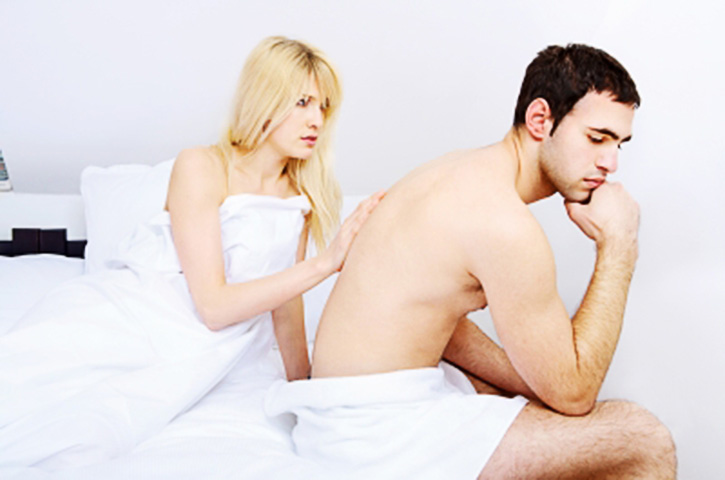 We’ve all been there (if we’re honest). Alcohol use may well loosen up any inhibitions between 2 consenting adults.  It can clearly affect sexual performance in men when the time comes, if you’ll pardon the pun.  Too much alcohol can prevent a man from achieving or maintaining an erection suitable for sexual intercourse.

These instances of temporary, hopefully, temporary, erectile dysfunction (or ED) is due to the decreased flow of blood to the penis, and the impaired brain response to the normal sexual triggers that we all have.

Alcohol consumption, if an erection can be achieved, also increases the chances of premature ejaculation and reduces both the intensity of orgasm and your level of pleasure.

For those in their 40s? The Family Planning Association of Hong Kong conducted a study into the issue of alcohol and EDs.

They reported the following: “Compared with never drinkers, alcohol drinkers who consumed three or more standard drinks a week were more likely to report EDs as defined by having both sexual dissatisfaction and erectile difficulty.”  The vast majority of study subjects were aged between 31 and 60.

Alcohol Use & Your Liver 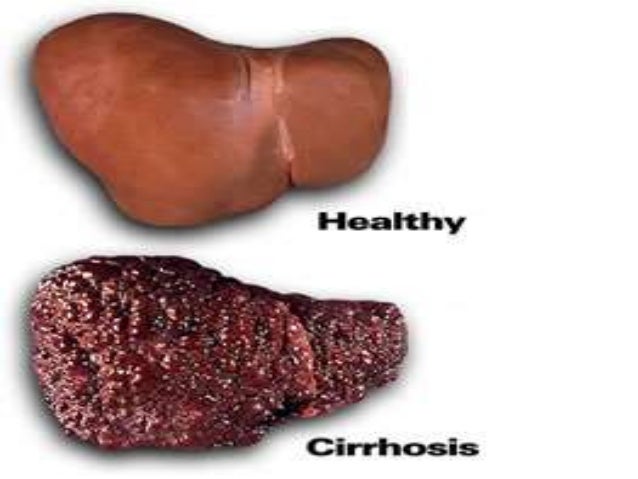 We all know that the liver is one of the most important organs in the human body, and we also know that heavy alcohol consumption is its enemy.

Since the 1970s,liver disease in the UK, for example, has risen by an astonishing 400%!  As consultant hepatologist at King’s College Hospital Liver Unit, London, Dr. Debbie Shawcross, explains:

“Those at risk are not just chronic alcohol abusers, but also middle-aged, professionals who drink a little too much most nights.”

And for those in their 40s? Dr. Shawcross says, “The liver may start out a little fatty, and then, if you continue heavily drinking between say 40 and 55, the fat and inflammation creates scar tissue, and the liver shrinks. For about one in six people. [this]can lead to cirrhosis or liver disease.”

In the U.S., more cases of liver disease than ever are being attributed to alcohol consumption. Dr. Elliot Tapper, a specialist in liver health from Michigan Medicine, University of Michigan, reports that between 1999 – 2016, the number of deaths caused by cirrhosis due to long-term alcohol abuse, has been rising in every US state. 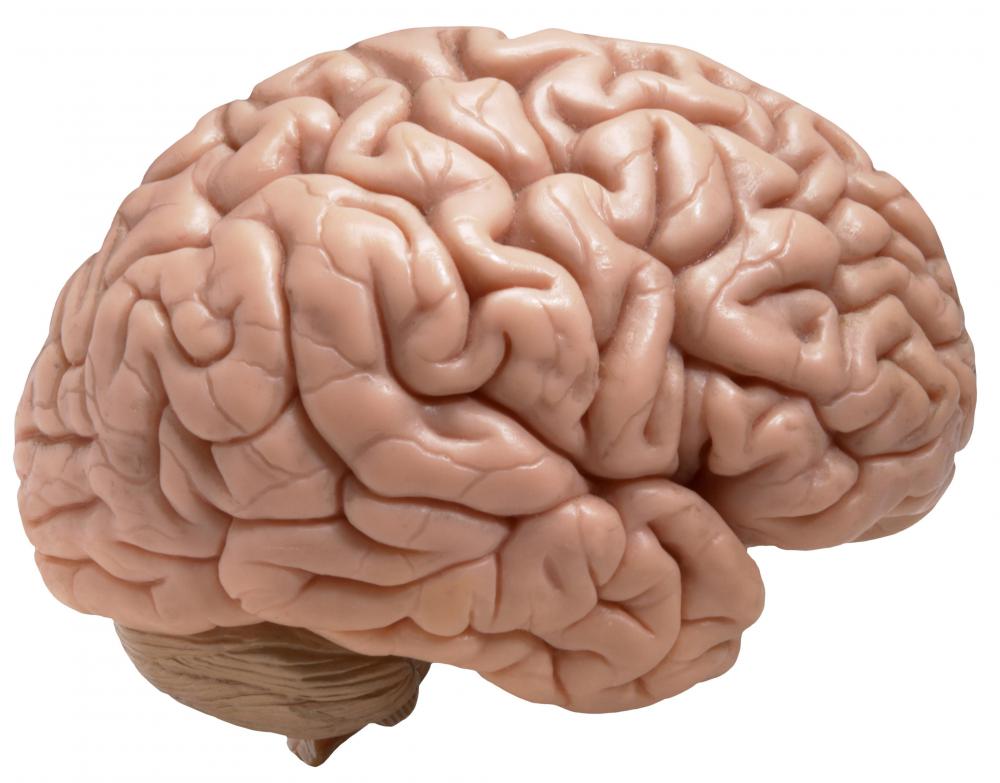 Before alcohol-attributable liver disease surfaces, however, your brain will start giving advance warning, by simply not functioning as well as it once did.

Long-term alcohol use will eventually result in mood changes (for the worse) and issues with impulse control and decision-making.

However, the good news (and it’s about time we reported some of that) is this: any mood or reasoning behavior that you may have experienced through the use of alcohol will be reversed in around 6 months through abstinence.

See also  How to Treat Sun Damaged Skin: A Guide for Middle-Aged Men

More by luck than this writer’s judgment, we have come full circle. From “there is no safe level of alcohol consumption” to that last word – abstinence. This is definitely something you should really consider if you are looking to avoid future health problems that alcohol consumption increases the risk of. We all hate the C-word, but this is the sad truth – alcohol will increase your risk of cancer.

Supposedly, yes. But that phrase is pretty much based on your level of life experience to that point. In other words, you should be wiser and better equipped to make the most of your life.

However, your 40-year-old body is the home of all that wisdom, and alcohol will undoubtedly continue to damage it.  You are putting it at risk of physical and mental medical conditions that will impair any quality of life you strive for.

The alcohol health effects described above – cancer risk, erectile dysfunction, on the liver, and on the brain – are only part of the picture. Consider your heart, your kidneys, your fertility (if that’s still required for someone in their 40s), your skin, etc. The list goes on.

Now that you are in your 40s, does your level of alcohol intake concern you? Do you think you’re drinking too much? Please let us know your thoughts on this article by leaving a comment below. Thank you for your time, muesli or not.

Hi, my name is Andy Macia, and I’m a drug addict/alcoholic. I was born in Bogota, Colombia, but raised in Southern California.

I spend my time helping others with their recovery and growing my business.