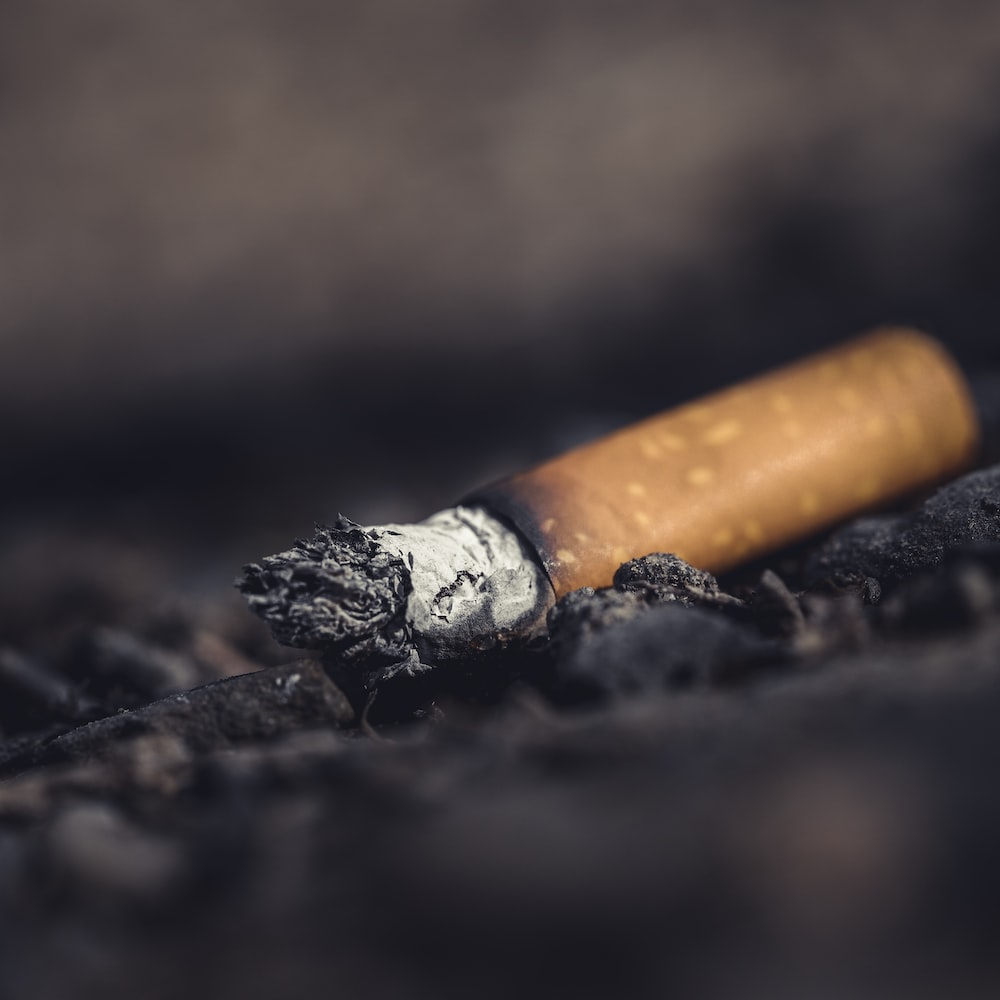 Can you really quit smoking with psychedelic mushrooms?  Magic mushrooms contain an active ingredient known as psilocybin. This has hallucinogenic properties that when consumed, can alter perceptions.

Magic shrooms are not newly discovered species. Certain cultures are known to have been using hallucinogenic shrooms for centuries.

Traditionally, people used psychedelic mushrooms mainly for spiritual purposes. In 1958, a research doctor, known as Dr. Albert Hofmann, isolated psilocybin from mushrooms for the first time. This led to more research and discoveries about the properties of these mushrooms.

How To Quit Smoking With Psychedelic Mushrooms

Traditionally, magic shrooms have a history of being used for spiritual and self-discovery. People believed that the mushrooms are sacred and can connect an individual with their inner self. Psychedelic mushroom users can attain a higher spiritual state that can be life-transforming. That’s because the psilocybin effects on the brain can be utilized for the treatment of various diseases and disorders. It can also help you stop smoking.

One of them is how it can help you stop smoke addiction problems. Understanding how it works will allow you to maximize their benefits.

This article will demonstrate how you can quit smoking with With Psychedelic Mushrooms.

How Can Psilocybin Help You Quit Smoking? 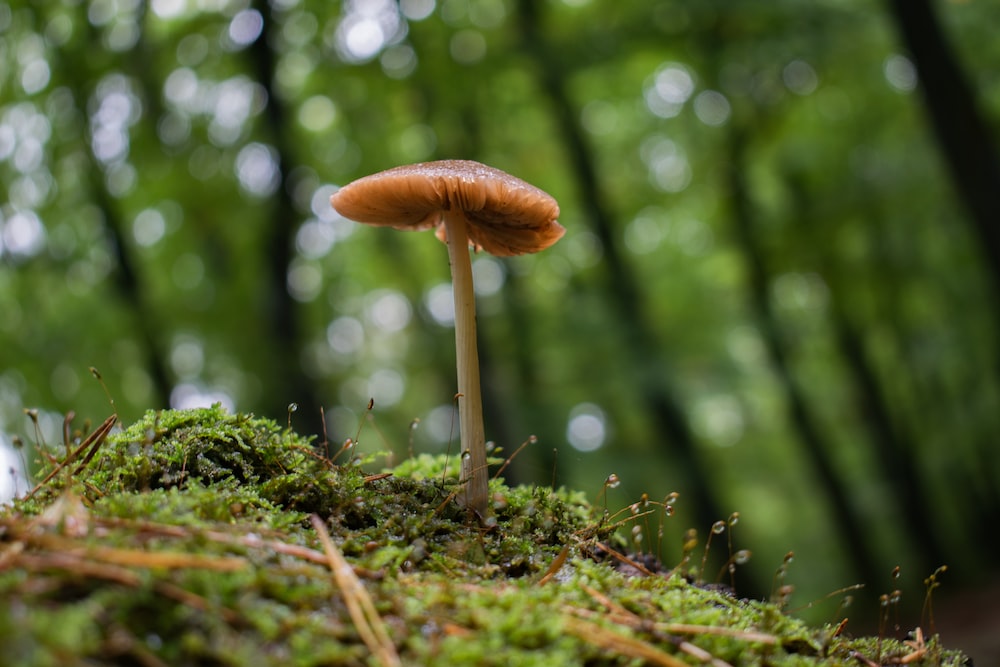 Psilocybin is illegal in most countries, including the United States. That means you cannot just walk into a pharmacy or buy them online for the treatment of addiction or to quit smoking. So how can you bring them to treat addiction? Several clinical studies take volunteers for their research. Smokers who have taken part in these studies report being able to quit smoking successfully. Despite these successful findings, legislation on magic mushrooms has not changed.

See also  How Yoga Can Help You Stop Smoking

Emerging studies indicate that psilocybin could be of benefit to smokers who want to quit smoking. John Hopkins researchers conducted a study of 15 participants. The study established the therapeutic value of psilocybin against varenicline in tobacco addiction.

Most cigarette smokers can attest to how difficult it is to quit smoking. They try everything, including faith healers, inhalers, patches, and gums, but nothing seems to work. Any nicotine replacement therapy that gives 80% success would be a relief. 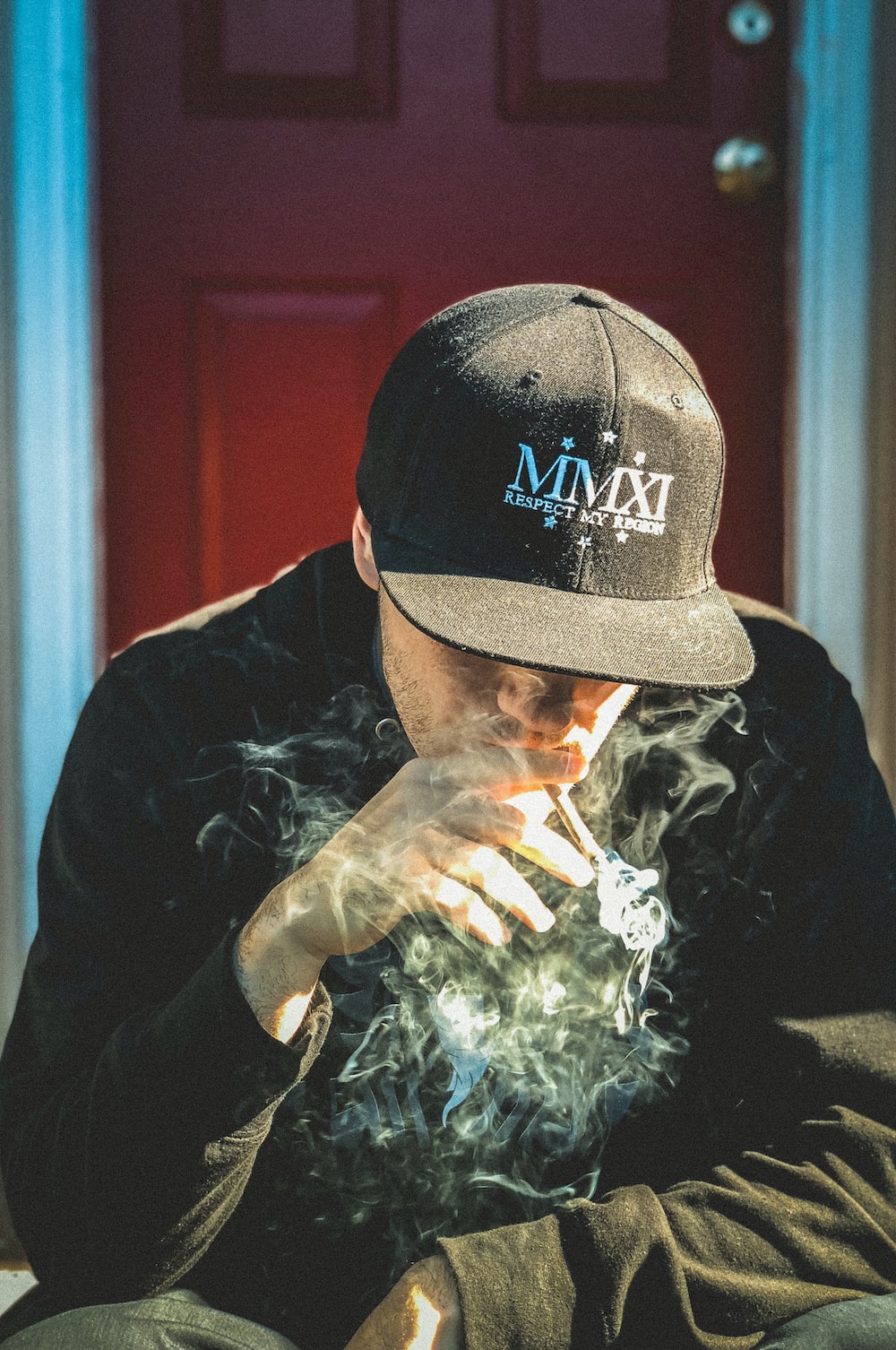 The experiences individuals go through, and the meanings they make out of them can lead to adverse psychological outcomes like addiction to smoking. Factors such as poverty or abuse can shape an individual’s perception of the world around them.

These perceptions can become habits that lead to an individual’s suffering. People who find psilocybin to be influential have been struggling with tobacco addiction for long. The majority have tried other therapies without success.

Psilocybin rewires neurons in the brain in a manner that seems to remap perception. This way, psilocybin-assisted psychotherapy can help individuals find purpose, creativity, and passion in their life. This helps them break from self-destructive habits such as smoking with ease.

People who take magic mushrooms have increased neuron activity in sections of the brain that control cognition, memory, emotion, and self-awareness show a high level of activity. The rewiring of the brain creates a sense of synaesthesia, a state in which different senses are interlinked. In such a state of hyperconnection, nothing seems familiar. The addict is, therefore, able to make a different meaning to the habit.

The John Hopkin study showed that the participants had experiences of interconnectedness and psychological intuitions that changed how they viewed things. Psilocybin helped them acquire a sense of purpose and inspired curiosity. Some participants described their experiences as a psychological journey through a familiar path. They were able to go deeper into their minds, which led to self-discovery. This self-discovery leads to critical reflection over life’s decisions.

Also, the newly gained openness to new experiences helped the smokers adapt to a unique understanding of not smoking much more manageable. Researchers believe that by increasing brain activity, psilocybin enables individuals to gain control over their decisions and actions. 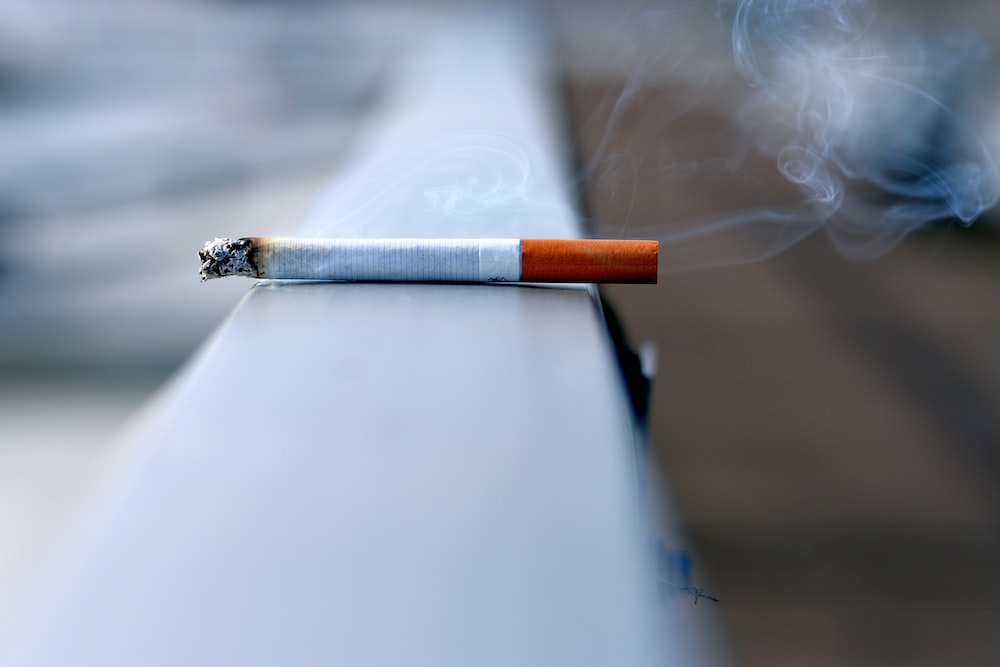 Despite the obvious health risks of smoking, stopping this addictive habit isn’t easy. There are many methods and treatments that addicts can use to quit smoking, but none seems to be as effective as the use of psychedelic mushrooms. The shrooms have many health benefits from treating depression to stopping addiction problems. Above are some of the ways shroom work and how users can benefit them as an alternative treatment.