As men over 40 age, they may experience a number of changes in their body.   It is important to embrace these changes so you can age gracefully, and hopefully look and feel younger than your biological age. 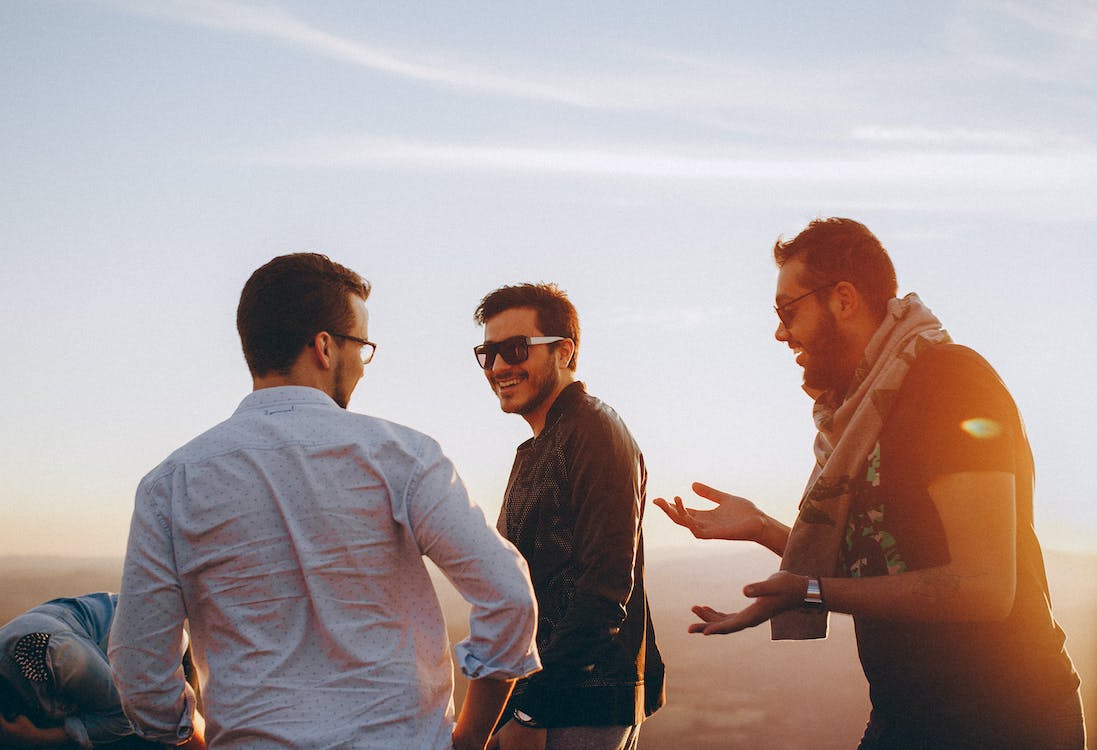 Here are some of the most common types of changes men over 40 can experience.

One of the most noticeable changes in men’s bodies after 40 is that they may start to lose muscle mass and gain body fat. This can lead to a redistribution of body weight and a reduction in lean muscle tissue.

The hairline may recede and the scalp may begin to show more of its natural veins and tendons than before. The hair also begins to thin and changes texture, becoming stiffer and more brittle. There is also a decrease in the amount of oil on the skin surface, which contributes to the development of wrinkles.

As men age, they may find that they are not able to do things as easily as they used to. This is because the body’s ability to produce energy decreases with age, and this can cause a decline in physical function. The lungs also tend to lose their elasticity, making it harder to breathe normally.

The heart rate and blood pressure also tend to increase with age, which can lead to health problems such as high blood pressure and heart disease. Additionally, the immune system becomes weaker and is less able to fight off infection.

There are many ways that men over 40 can deal with the changes that occur in their bodies as they get older. Some men may choose to undergo hormone replacement therapy in order to combat the effects of aging. Others may choose to exercise and eat a healthy diet in order to stay physically fit.

Whatever approach they take, it is important for men over 40 to be aware of the changes that occur as they age and take steps to maintain their health and well-being. 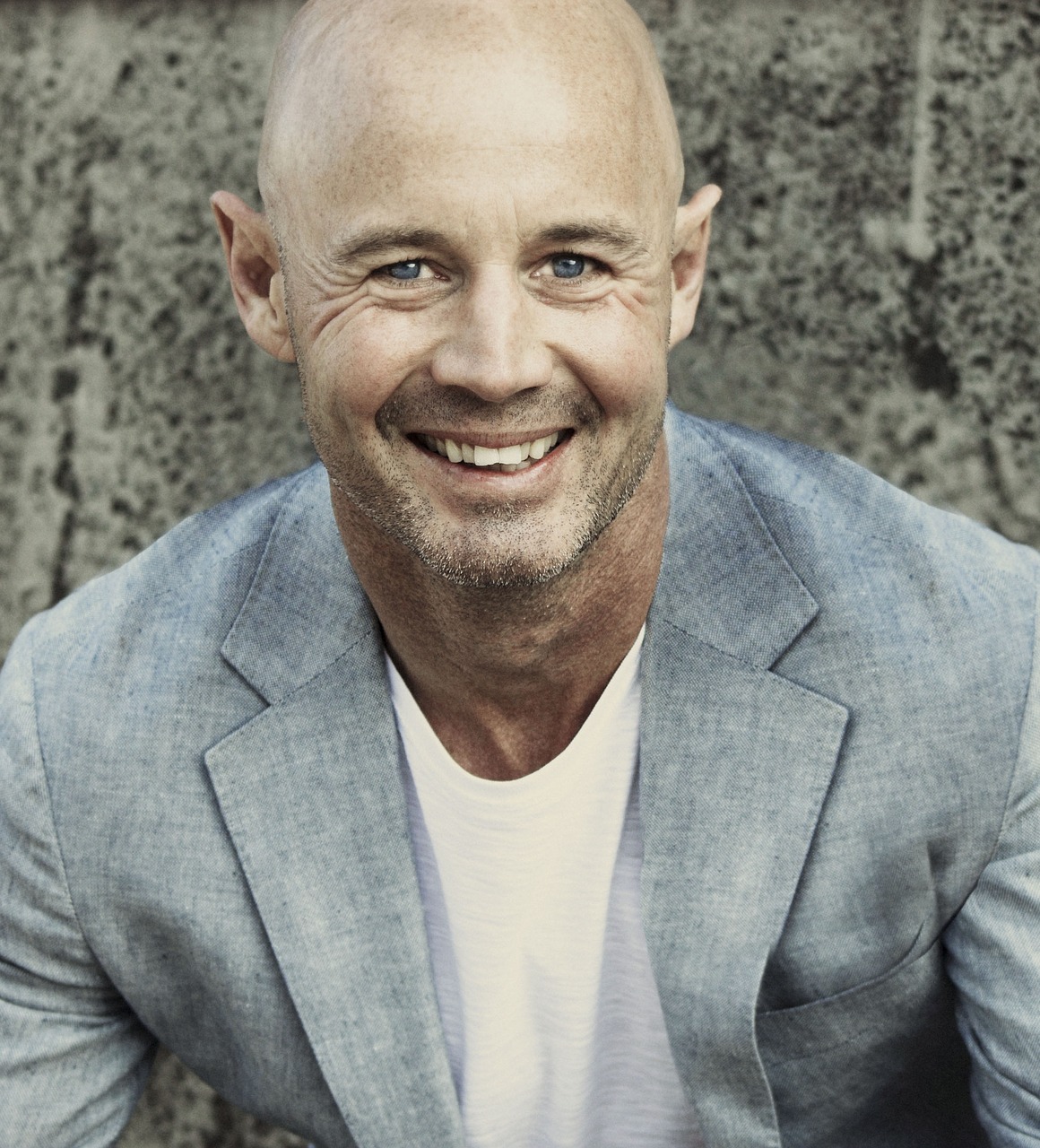 What men over 40 wear is not the same as what we wore at 20. The clothes need to hang better and fit better on a man with some meat on his bones. Colors should be richer and earthier, as should the textures.

We want clothes that fit our bodies and the new shape we have taken on, not just clothes we think we should be wearing because we are older and look good in them.

The biggest impact of aging is muscular deterioration. You lose lean muscle mass which results in fat gain. The fat gain can go to different parts of the body, so it’s important to buy clothes that fit the new shape.

Buying clothes that are too big will only make you look bigger and older. You want to wear clothes that hang well and don’t accentuate the areas where you have gained weight. Earth tones and muted colors are generally a good choice for men over 40.

Males and females both go through puberty and reach their physical maturity at different ages. Males typically undergo puberty between the ages of 9 to 14, while females usually complete puberty between 8 and 13 years old.

Many changes occur in men’s bodies as they age. Here are some of the most common types of physical changes experienced by older males: 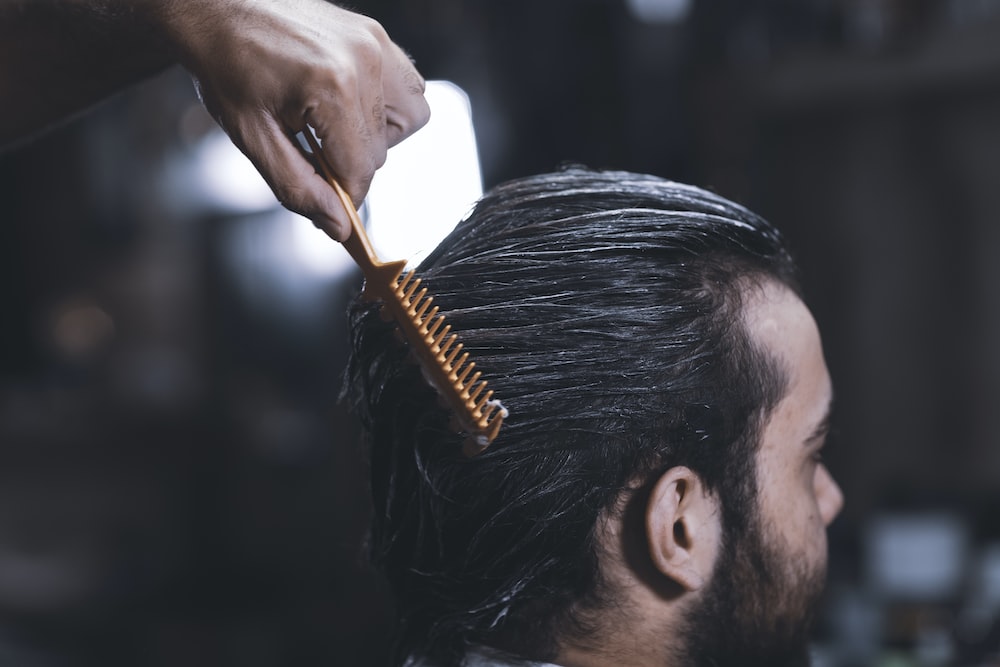 Changes in hair volume, texture, and distribution are also common for men as they age.  Testosterone levels in men over 40 begins to decrease as they get older, which often leads to a thinning of the scalp hair as well as a receding hairline.

As men age, they may notice more hair in unusual places like their ears, nose, and chest. This is typically due to testosterone converting into the balding hormone DHT in the body. Not only do hairs in these areas become thicker and coarser with age, but they also start growing at an accelerated rate.

Many men over 40 also experience a change in the color of their hair as they age. The hair may become darker or grayer.

The good news is that most of these changes are completely normal and there are many things men can do to combat them. If you are experiencing any significant changes in your hair, it’s important to consult with a doctor to determine the cause and the best course of treatment.

You can also try using shampoos or other hair products that contain DHT blockers, which are designed to slow down the rate at which testosterone converts into DHT in your body.

As you can see, there are a number of physical changes that take place in men over 40 as they age. While some of these changes are unavoidable, there are many things men can do to combat them.

It’s important to stay healthy and active as you age and to eat a balanced diet that includes plenty of fruits and vegetables.

If you are experiencing any significant changes in your body, be sure to consult with a doctor.