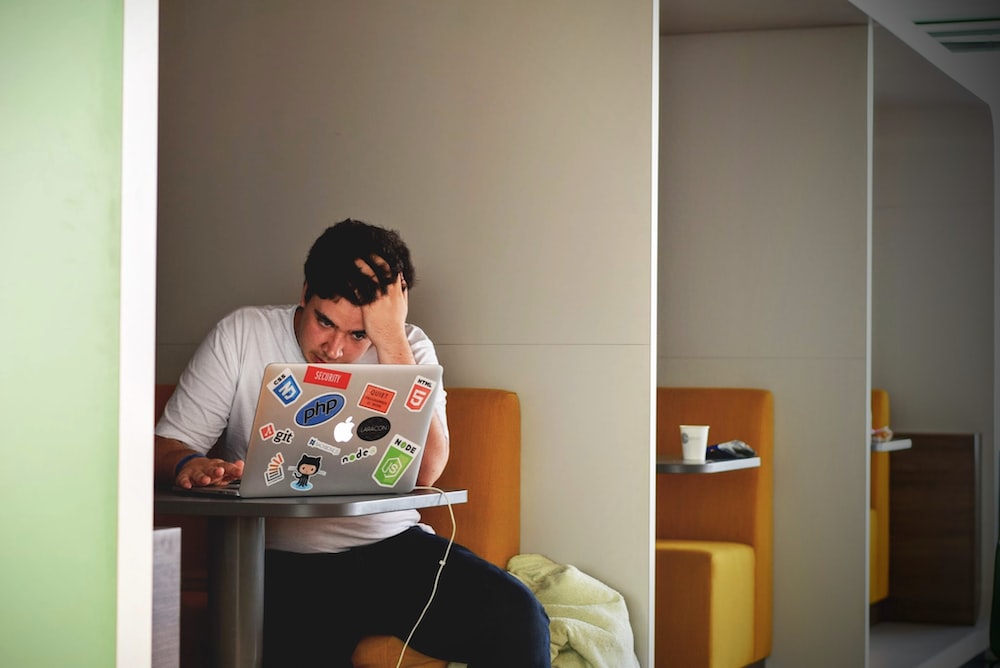 Work is the third greatest source of stress for Americans. This is preceded only by money, and (in the top position) the state of the nation.

In precise terms, 61% of those surveyed by the American Psychological Association, reported that their work situation was a source of stress.

Over the past decade, many interesting findings have been made with the health effects of stress.   The effects of stress on men include a higher likelihood of obesity, Type 2 diabetes, stress and even cancer in men with stressful jobs.

One recent study has found that work-related stress in particular could be linked to certain types of cancer.

The study carried out by researchers at INRS and Université de Montreal, is the first to focus on the effect of chronic work stress on men.

The findings showed a greater likelihood of lung, colon, rectal, and stomach cancer, as well as, non-Hodgkin lymphoma in men subjected to 15 to 30 years of work-related stress.

Those holding a stressful job for less than 15 years did not show the same tendency towards stress.

What are the Most Stressful Jobs for Men? 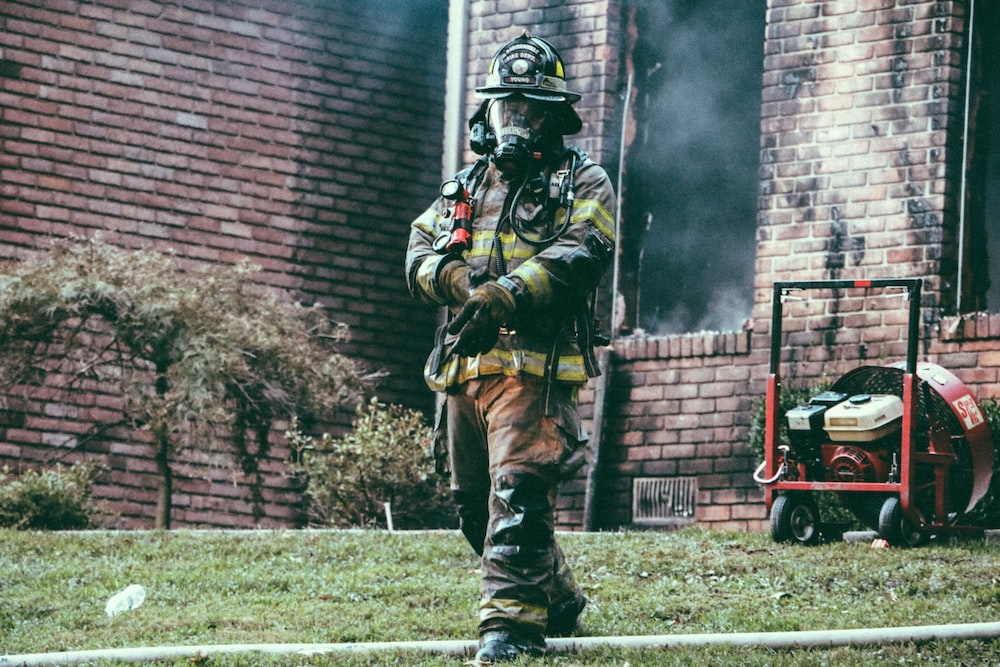 The study showed that there are specific jobs that are inherently more stressful than others.

This situation is often correlated to the danger associated with that type of work, work expectations are high, time is of the essence to prevent death or injury, or lives are at stake.

Factors that increase stress levels at work include: 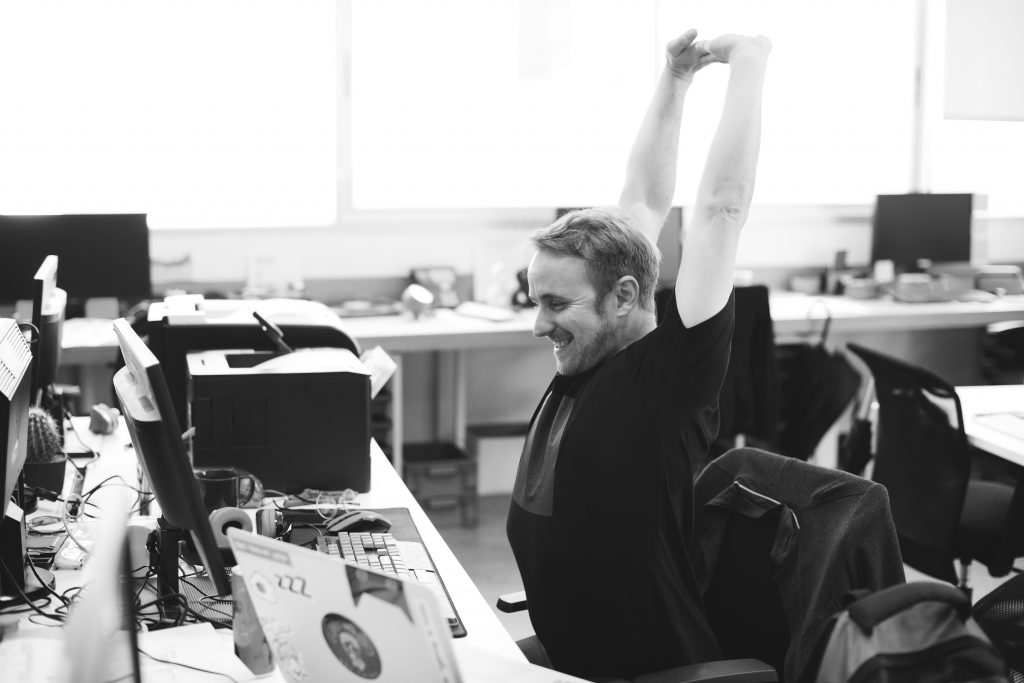 There are many factors at work that are beyond the control of individual employees.  This fact in itself can provoke anxiety and tension.

It is vital for men working in stressful occupations to battle stress proactively.  This can be achieved by relying on natural means as much as possible.

Research has found that some of the most effective stress busters are yoga, mindfulness meditation, and Tai Chi.

What these holistic activities have in common is the emphasis on the body and mind ‘in the present moment’.

These days, mindfulness is pursued in a variety of additional ways, including symbolic card readings for self-reflection on one’s emotions, thoughts, and behaviors.

Time spent in nature is another pursuit found to help foster a sense of mindfulness. This occurs when one specifically makes it a point to visit a natural spot while opening the senses to the surrounding beauty.

Stress is linked to much more than cancer; when present in a chronic state, it is also related to heart disease and metabolic problems.

See also  The Pros and Cons of Wisdom Teeth Removal

One study has shown that it degrades sperm quality and quantity. Feeling tense can also lead to the adoption of unhealthy behaviors.  This can include isolation, alcohol and substance abuse, etc.

When Stressed, Men Forge Ahead

A fascinating study by researchers at the University of Southern California found that men and women respond differently to risky decision making. Men tend to charge ahead (act quickly) while women slowed down.

The researchers noted that “For men under stress, playing a risk-taking game stimulated areas in the brain that are activated when one gets a reward or satisfies an addiction.

It appears women do not feel the drive to get a reward as much when under stress.” In ‘risk tests’ undertaken on men and women, and when both were asked to perform a stressful task for rewards, men fared much better.

The question remains, however: Is it wise to make decisions quickly, or does taking one’s time lead to a better decision? The findings also lead one to question the long-term effects of working in a high-stress environment.

Men often make decisions that are actually affecting them on a mental and physical level, without seeking help.

The Stigma of Mental Health in the Male Population 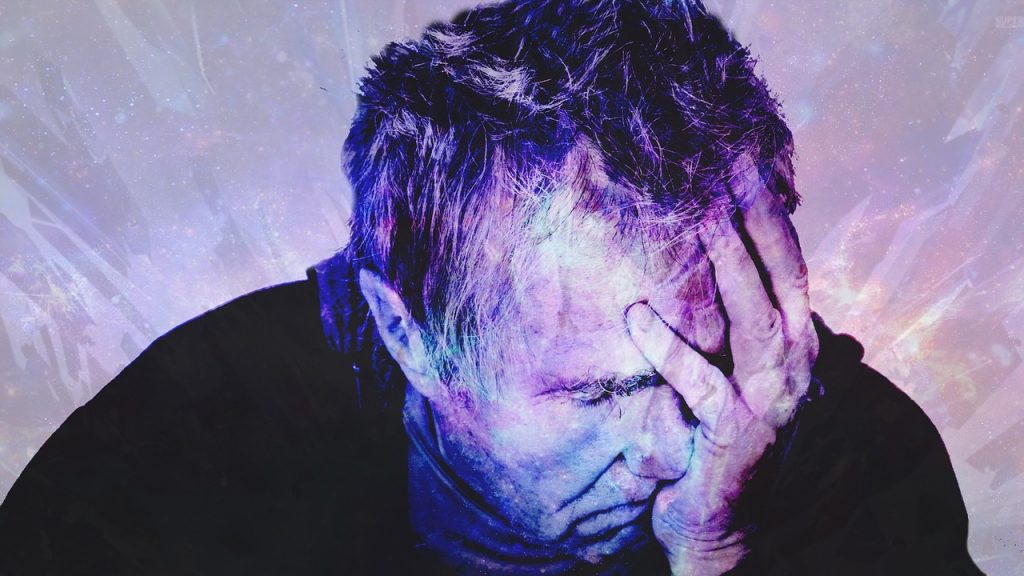 A 2008 study by the American Sociological Association found that beyond financial and access obstacles to health care, issues such as:

can stop men from seeking the help they need for mental health problems, such as stress, anxiety, and depression.

It is vital for governments, schools, and local communities to combat stigma through increased awareness.

See also  6 Ways to Stay Motivated Working Out at Home

According to the American Psychological Association, there is a significant gap between men and women when it comes to stress, and racial differences also exist.

If you are in a stressful job you cannot leave for the time being, make sure to set aside the time you need to counter the effects of stress hormone, cortisol. Rely on mindfulness pursuits and learn the art of pranayamic (or controlled) breathing to bring your heart rate and breathing down.

Make time for exercise and other activities that release pent-up energy. If stress is chronic, get the help you need. Diagnosis and treatment are key when it comes to battling severe stress-related issues, like depression and strong anxiety.

Finally, remember to make time for friends; bonding and support are key when times are tough, since they make you more resilient!

Jane Sandwood has been a freelance writer and editor for over 10 years. Her main interest is exploring how people can improve their health and wellbeing in their everyday life. When she isn’t writing, Jane can often be found with her nose in a good book, at the gym, or just spending quality time with her family.