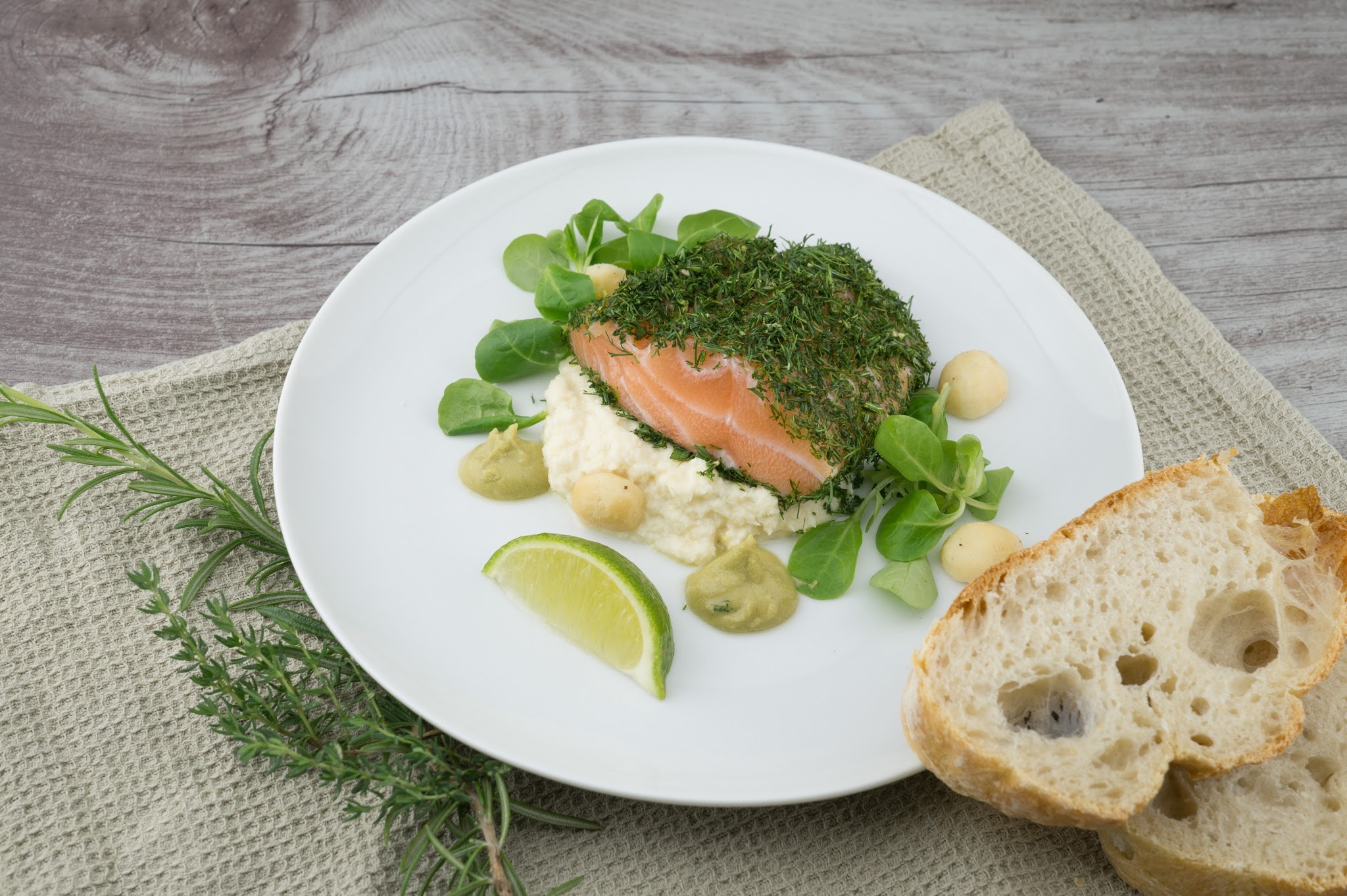 For men, memory loss is common as they age. One of the reasons for this is nutritional deficiency, specifically a lack of Vitamin B12 that controls nerve functions.

Without this valuable nutrient, you could experience confusion and even develop symptoms of dementia. But foods that contain B12 aren’t the only important ones to eat to keep your memory in great shape. There are many memory-boosting foods to add to your diet.

Put More Fish On Your Plate

Fatty fish, like salmon and tuna, are great for you because they contain omega-3 fatty acids such as docosahexaenoic acid (DHA). This acid has a powerful effect on the brain, regulating the normal functioning of neurons, which are essential for memory. When you form a new memory, your brain programs the information by tuning the connections between the neurons. Keep those healthy and your memory will be strong.

You know that vegetables such as spinach, kale, and broccoli are good for your general wellbeing, but research has found that they also improve your memory skills. In the Annals of Neurology journal, studies found that people who ate half a cup of cruciferous vegetables, like cauliflower and broccoli, improved their memory and achieved 10 percent better on memory tests than men who didn’t eat the veggies.

The reason why these vegetables are so good for your brain is because they contain carotenoids, antioxidants that prevent oxidative damage in the brain which causes memory decline. Trade your unhealthy packet of biscuits for a cruciferous salad when you’re busy at work and you’ll keep your brain in peak condition.   Highly processed foods cause your sugar levels to rise and crash, which starve your brain of the energy it needs to perform at its peak.

See also  How Your Brain Changes as you Age

Medium-chain triglycerides (MCTs) are saturated fatty acids that improve your cognitive function. They’re found in foods such as coconut oil and full-fat yogurt. The reason why they’re so important for memory function is because they help the brain use glucose effectively. Interestingly, in brains of people suffering from Alzheimer’s disease, glucose isn’t used as well as it should be. Ketone bodies are seen as an effective energy substitute for glucose, and research has found that medium-chain triglycerides also boost these ketone bodies that enable better cognitive functioning.

It’s not always easy to get all your nutrient requirements from food alone. That’s why supplements, such as for B12 and other vitamins, are important. But there’s also a supplement called Bacopa monnieri that’s been found to equip your brain with the ability to remember things in the short and long-term. Studies have found that it also improved the way participants improved memory and retained new information.

However, it’s worth noting that Bacopa monnieri needs to be taken for up to three months before cognitive improvements can be seen. Following a healthy diet filled with brain-boosting nutrients is one of the most important things you can do to protect your brain as you age. Add the above foods and supplements to your regular diet and your brain will thank you by making your memory better.

Jane Sandwood is a professional freelance writer with over 10 years’
experience across many fields. She decided to move into freelancing to take
advantage of the flexibility and work-life balance it offers. Jane has a
particular interest in issues relating to education, diet and fitness.