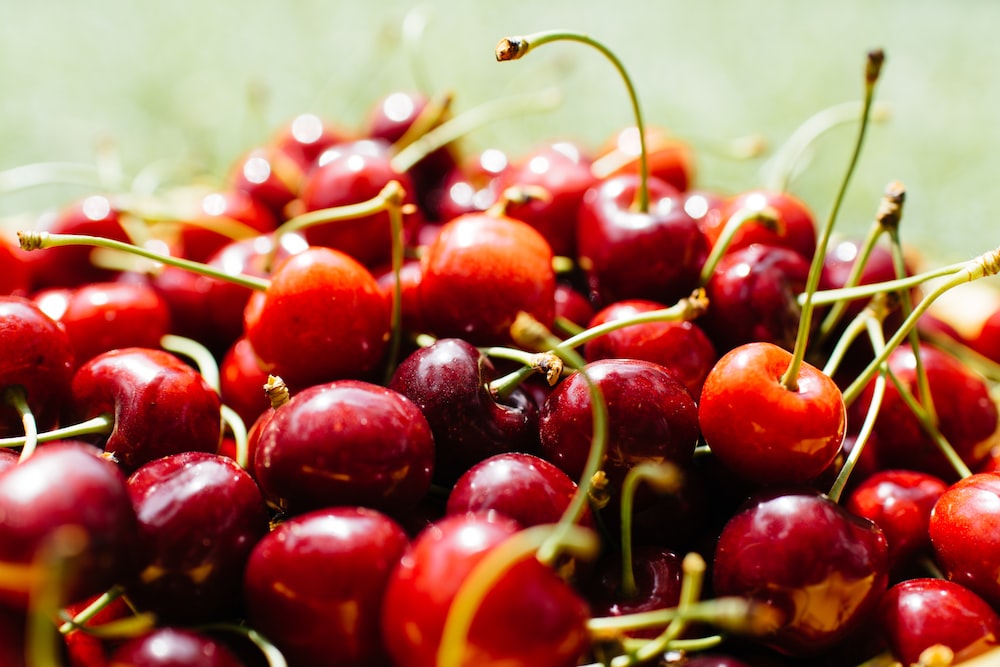 Sour cherry has become a popular ingredient to reduce pain and inflammation related to conditions, such as arthritis, gout, high blood pressure, and Type 2 Diabetes. and more.

This variety of tart cherry is naturally abundant in antioxidants, called Anthocyanins. These are bioflavonoid phytochemicals that eliminate free radicals associated with chronic pain and inflammation.

Why Use Sour Cherry 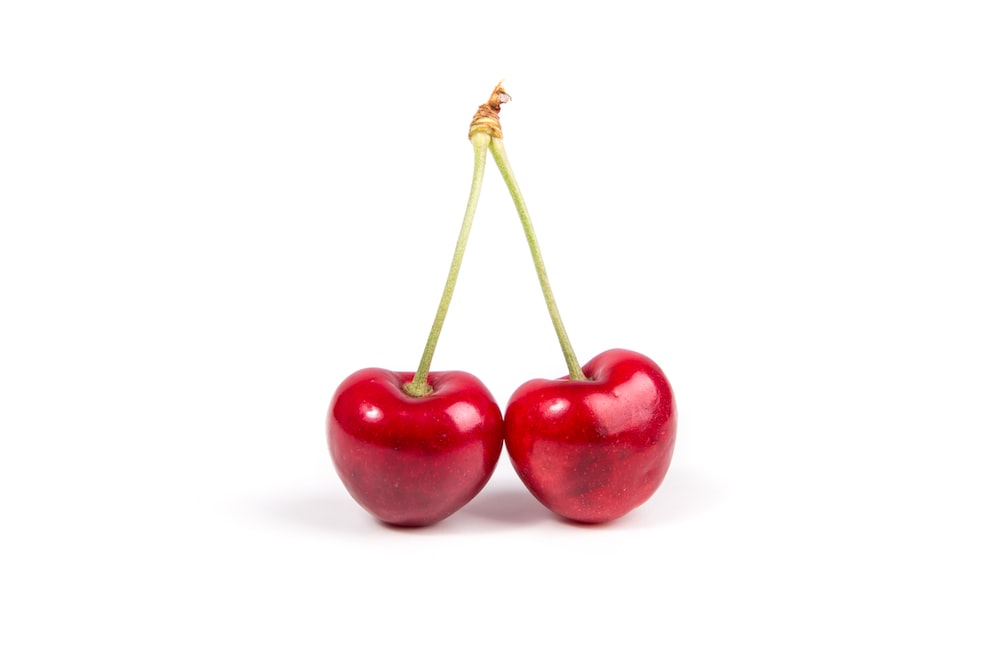 Natural remedies for chronic pain are often more beneficial to pharmaceutical treatments.  Pharmaceutical remedies are generally used to treat symptoms of an illness, but do not treat the root cause, so as soon as you stop popping the pills, the symptoms return.

Herbal cherry remedies are more effective at getting to the root cause and helping the body to do what it is designed to do. That is to heal itself so you can eventually regain full abundant health naturally, and eliminate the need for potentially dangerous drugs, that often come with unpleasant or dangerous side effects.

WebMD reports Of the more than 270 varieties of sour cherry, only a few are important commercially. The Montmorency sour cherry is the most popular sour cherry grown in the US.

1. Reverses Chronic Pain and Inflammation in the Body 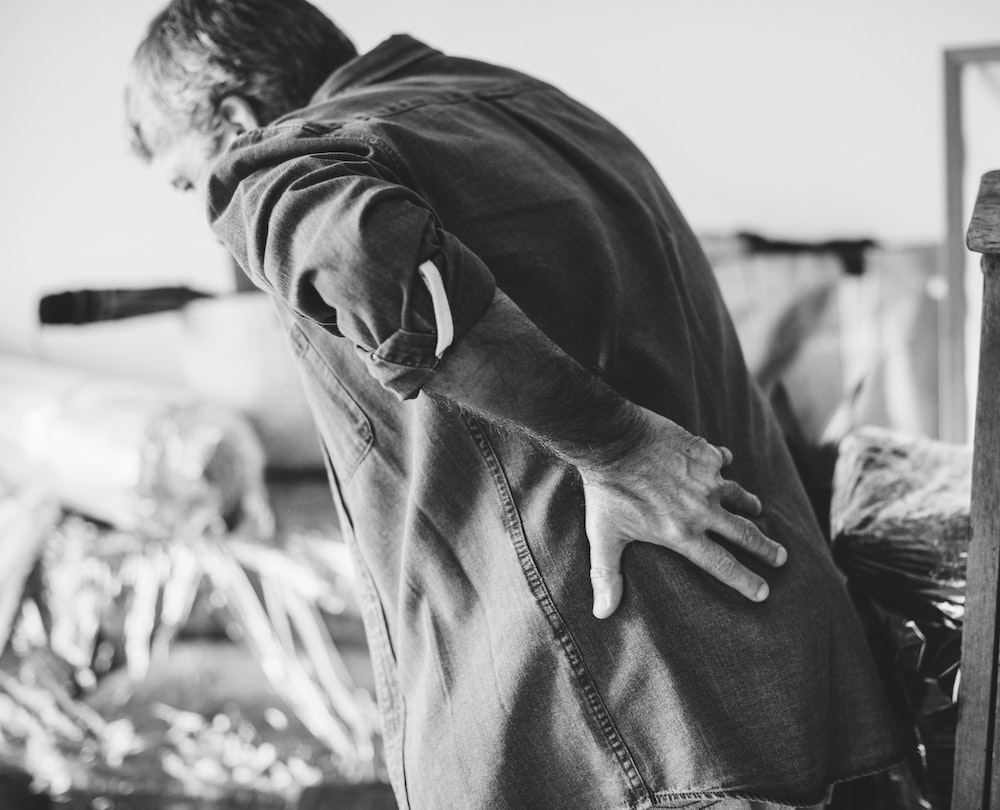 Chronic pain and inflammation in the the joints, muscle, bones and within the body can cause debilitating pain.  Sour cherry has been shown to treat the symptoms of chronic pain.

Free radicals are formed when a molecule within a cell is stolen by a cell missing one of these molecules.  This sets in motion a destructive process of cells stealing molecules from each other.

This result in things such as: pain, inflammation, swelling, illness, and disease.  Sour cherry is naturally abundant in antioxidants, which prevent free radicals. 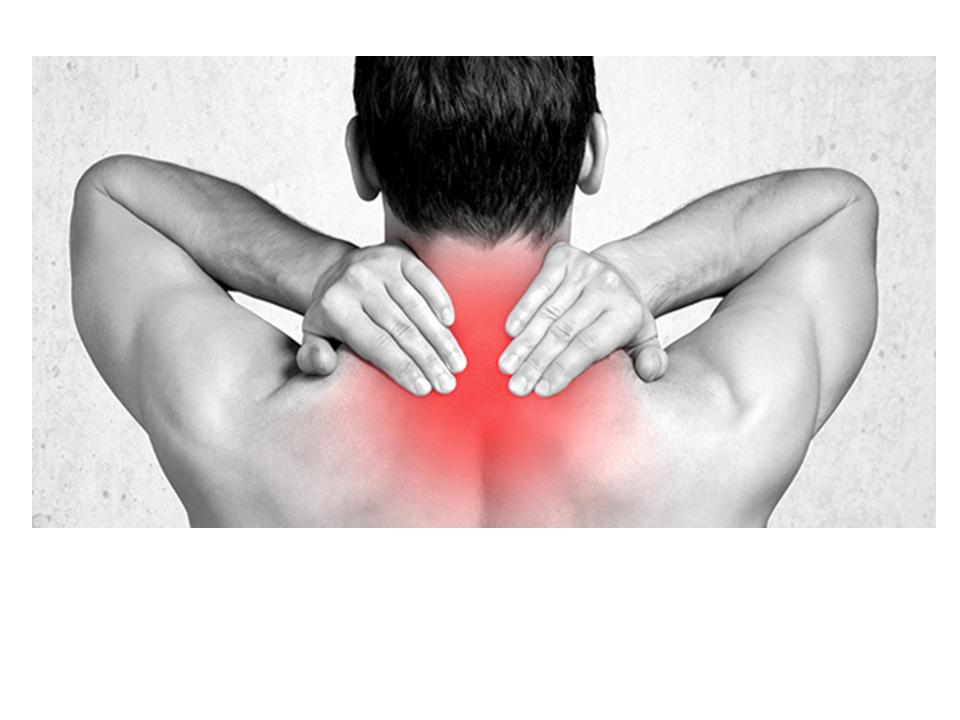 Some research shows that drinking sour cherry juice or taking a sour cherry supplement for 7 days before a long-distance race reduces muscle soreness after the race.

In a study of 633 participants, Boston University Medical Center researchers found that eating at least 10 cherries a day protected people with existing gout from recurrent attacks. The findings were published in 2012, in a supplement to the journal Arthritis & Rheumatism.

Other studies suggest that cherries may also help reduce symptoms of osteoarthritis (OA). In a 2013 article in Osteoarthritis and Cartilage, researchers at the Philadelphia VA Medical Center reported that patients who consumed two 8-ounce bottles of tart cherry juice daily for 6 weeks experienced a significant improvement in pain, stiffness and physical function. FMS (fibromyalgia syndrome) is a widespread musculoskeletal pain and fatigue disorder for which the cause is still unknown.

Fibromyalgia means pain in the muscles, ligaments and tendons – the fibrous tissues in the body.

Most patients with fibromyalgia say that they ache all over. Their muscles may feel like they have been pulled or overworked.

Sometimes the muscles twitch and at other times they burn. More women than men are afflicted with fibromyalgia, but it shows up in people of all ages.

Traditional treatments are geared toward improving the quality of sleep, as well as reducing pain. 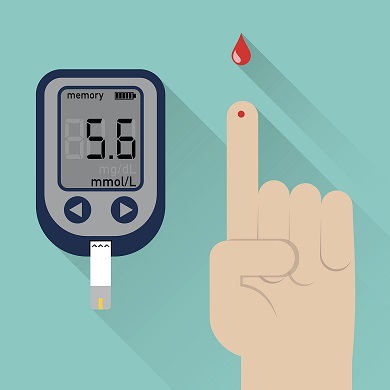 WebMD reported in 2004 that the sweet and tart versions of this fruit contain chemicals that have been shown to boost insulin, which is a hormone produced in the pancreas helps control blood sugar levels in the body.

Sour cherry has been shown to produce the chemical Anthocyanins.  This chemical gives fruits and veggies their bright red, blue, green or red pigment.  More importantly, fruits and veggies with this vital chemical naturally boost the production of insulin to prevent diabetes, it helps fight heart disease, and is high in antioxidants. 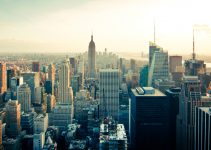 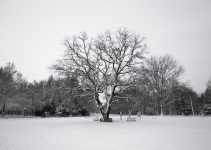