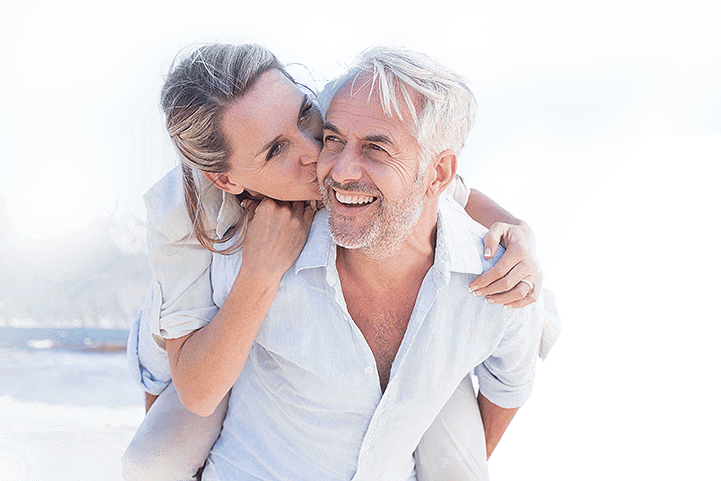 The Aging process is something we take for granted as a society. Getting wrinkles, followed by declining health and then death is thought to be “just the way it goes”. But, scientists are now slowly coming round to the notion that aging is a disease, and you can reverse aging, and learn how to live longer, and have a happier and healthier life.

Even more incredible, gerontologists (that is, people who study ageing) believe they have discovered a singular factor for why we age.

That’s right. One singular cause if aging.  At least, that is according to the most popular ‘Information Theory of Ageing’ in gerontological studies at the moment.  What’s even more remarkable is that scientists think that this singular cause of aging looks remarkably easy to fix. That’s right, you can reverse aging and learn to look and feel younger.

David A. Sinclair, author of the book Lifespan: Why We Age, has even been bold enough to claim that aging will be easier to cure than cancer. There are already drugs that exist for other medical reasons and that are in development, that show promises of being able to slow and even reverse aging process in men.

Although we can’t stop aging now, there are things we can do in the meantime to reverse aging, such as lifestyle adjustments, to keep you looking younger and healthier for longer.

Learn the 6 Ways to Reverse Aging in Men in 40

All life on Earth has inherited a survival circuit that has two modes: repair or reproduce. When the times are good, we “reproduce” so to speak; when times are bad, our bodies learned to hunker down and “repair.”

It is believed the evolution of this ancient survival circuit bestowed a great advantage on the earliest forms of life — mainly the prokaryotic cells that learned to “repair” during hard times, outcompeting other cells that did not.  The key to longevity is to put our bodies under mild stress. Situations that activate the repair function of our circuit. Scientists have now identified longevity genes called sirtuins, genes that activate whenever the body feels stressed and work to repair broken DNA. By repairing DNA, it prevents harmful mutations and accumulations from happening that factor into why we age.

See also  How to Live a Full Life with Limited Mobility

Luckily, you can put your body under mild stress pretty easily. Let’s look at X ways you can activate your longevity genes today: 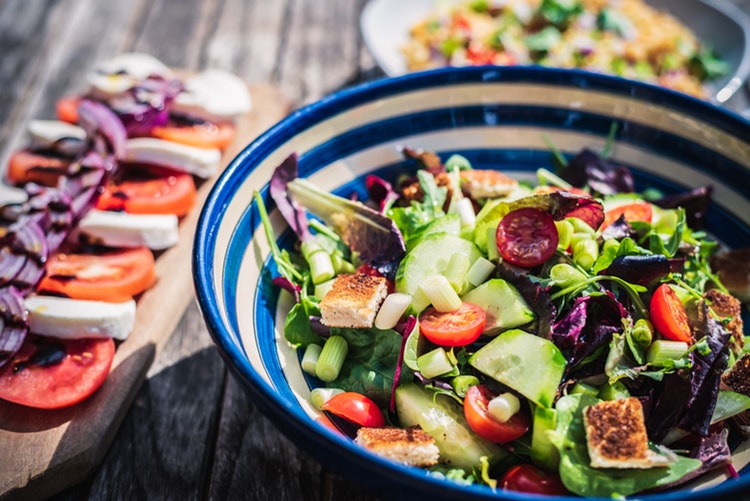 Eating meat in moderation is fine, but where you can you should substitute animal protein for plant protein.

It is important to consume anti aging foods, such as leafy greens, dark purple, green and red fruits and veggies, that are high in antioxidants, which fight aging, disease and illness.  This can reduce inflammation, that causes aches and pains as yo age.

There isn’t a single amino acid that can’t be obtained by consuming plant-based protein, but weight-for-weight it is much harder to get amino acids from plants. But this is fine. Because it is precisely this lack of amino acids that sets the alarm bells ringing.  Eating an anti aging diet may activate our longevity genes and repair DNA.

We need amino acids to survive, but we already consume much more of them than we need. By eating plants, and limiting our amino acid intake, our body is tricked into thinking “times are hard.”

Fasting is unquestioningly good for our health and longevity. Not malnutrition. Not starvation. But living in a state of want, especially in an age of aplenty.  Caloric restriction increases longevity in most forms of life, including even yeast. The key to engaging the longevity genes is to keep things on a razor’s edge — just enough food to function in healthy ways and no more.

This engages the survival circuit, telling longevity genes to boost cellular defenses, ward off disease and deterioration, and slow down ageing.  It doesn’t take any money to eat this way. In fact, it saves money. Fasting can be hard to do, but it doesn’t have to be for die-hards only. Deliberately miss a meal every now and then; feel hungry sometimes. It’s good for you.

Whenever you get exposed to temperatures that aren’t “thermoneutral”, your body kicks into gear to try and find a stable equilibrium — homeostasis — with the new environment. For example, when you get too cold your body starts labouring to try and stay warm, and vice versa.

Your breathing patterns change, and so does the blood flow to the skin. Heart rates fluctuate. Your body thinks “I’m in danger” and the longevity genes kick in, as a result, repairing faulty DNA breaks that, if left unattended, could go on to in later life to lead to cancers and other ailments.

Cold therapy also stimulates what is known as the “brown fat” in our bodies, a type of fat that decreases as we age. Brown fat is thought to be mitochondria rich and has been associated with reduced rates of diabetes, obesity, and Alzheimer’s disease. Studies of cold therapy in mice has revealed they live up to 20 per cent longer — the equivalent of about seven healthy additional years in humans.

To activate your longevity genes with cold therapy, try sleeping with the window open, or going for a brisk walk in just a tee-shirt on a winter’s day. Don’t overdo it. Hypothermia is not good. Subjecting your body to extremely cold temperatures is not good. You just need to feel that uncomfortableness for a short while. 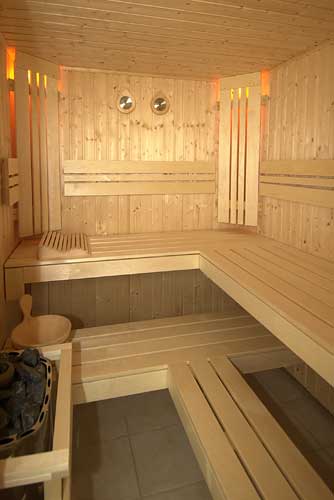 A 20-year study of over 2,300 middle-aged men from eastern Finland revealed that those who used a sauna frequently, up to seven days a week, enjoyed a twofold drop in:

See also  5 Simple Exercises to Burn Calories at Your Desk

Again, it does us good to spend time out of the thermoneutral zone — our genes didn’t evolve for pampered comfort. Quite the opposite.

Sirtuins are modulated in the right direction by exercise, which should surprise no one. Exercise helps to build new blood vessels, improve heart and lung health; to make the exerciser stronger. It also extends telomeres (and shortened telomeres are one of the contributing factors to ageing).

Running just four to five miles a week can reduce the chance of death from a heart attack by up to 40 per cent, and all-cause mortality by 45 per cent. Just 10 minutes of exercise a day is thought to add years to a person’s life.

In order to truly engage the “repair” function of your survival circuit, though, and activate longevity genes, is high-intensity interval training (HIIT).

The sort that significantly raises your heart and respiration rates and that engages the greatest number of health-promoting genes. You’ll know you are doing vigorous activity when it feels challenging. Your breathing should be rapid; you should sweat and be unable to say more than a few words without pausing for breath.

This is the hypoxic response, great for inducing just enough stress to activate your body’s defences against ageing without doing permanent harm.

No matter how many times we engage the “repair” mode of our ancient survival circuits, it is impossible to repair all broken DNA.  And anyway, DNA damage is essential to the function of our immune system and even in the formation of memories. But we do want to prevent unnecessary damage: you probably already have a good idea of what I’m talking about.

Cigarettes, the consumption of food and water with plastics containing PCBs, pesticides, excess meat intake, and too much sun and UV exposure. All of these will serve to overwork your sirtuins and over-stimulate your survival circuit. They are too stressful, not mildly stressful. In the end, you will age much faster. And will probably not live all that long.

This article was written by Ben Fielding of GBS Clinic Ltd, also known as ‘Your Comprehensive Breast Clinic’. A breast augmentation and surgical practice based in Dublin, Ireland.