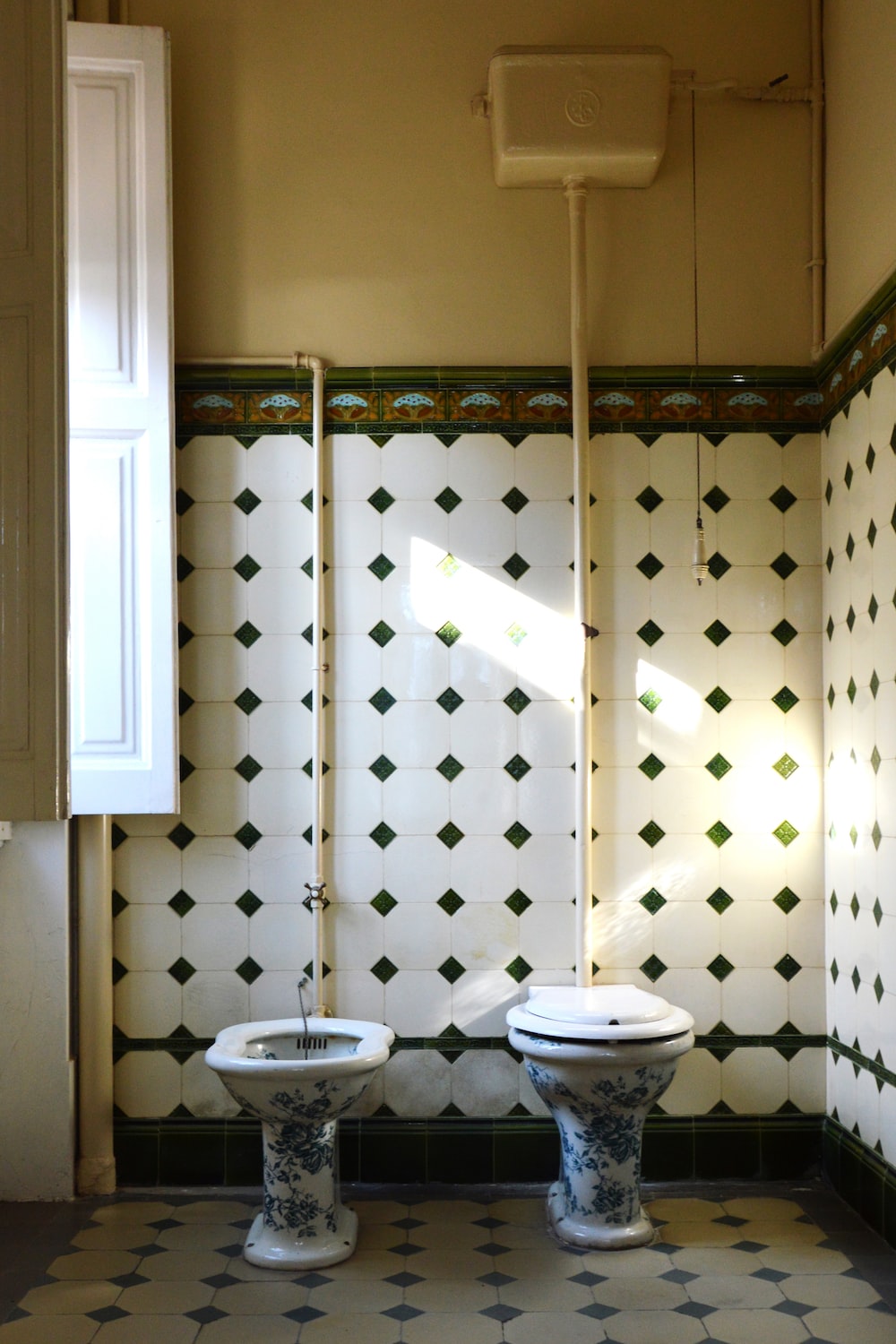 Ever since it was first invented in medieval France, the bidet had been accompanied by a stigma. Back in the day, people avoided the topic of toilet use.  A bidet is a contraption that requires a more direct approach to cleaning one’s tush and genitals.  It is rarely the topic of any conversation until you use one.

This led to the abandonment of this unique concept which has survived in mass use only in the East. People there knew how beneficial a bidet was and they still prefer to use it over a conventional toilet seat.

A bidet offers numerous health benefits that aren’t only aimed at people with sensitive skin, but healthy people as well.

Pregnant women and old people reap the greatest benefits but surprisingly enough; men too are a category that can use the bidet to their advantage.

1. Who is the Bidet Meant For?

The popular belief (that is false) is that bidets are mostly intended for women.

This is one of the most frequent misconceptions about bidets.

Many people are surprised to find a bidet in the men’s bathroom.

In reality, a bidet is a unisex toilet fixture.  It is meant to be used by both sexes, as well as children. Women benefits the most from it, because using a bidet makes going to the toilet a lot easier during pregnancy.

A bidet makes it easier to clean oneself, which is something women are grateful for because even a visit to the toilet becomes an acrobatic act during pregnancy.

So OK, a bidet is not for women. You are now probably wondering why should you ditch toilet paper, since it has been doing a good job up until now.

Admittedly, paper gets the job done but like with cleaning the car, it ain’t really clean until you pour water on it. Any thorough cleaning requires the use of a liquid and there is hardly anything more soothing to human skin that a jet of clean water.

Not only is water more efficient than paper but it is 100% sanitary, because you have to wash your hands anyway after using the toilet.

A bidet leaves both the bottom and the hands clean, while toilet paper has the potential to leave those nasty brownish “skid marks” on your boxer shorts, as we used to call them as children.

3. Enjoy all the Comforts a Bidet Has to Offer

A conventional toilet seat lurks in the darkness of the bathroom all dark and cold. It might not seem as a horror movie anymore.  Once you start using a bidet, the old toilet bowl will seem as something terrifying.

Bidets have numerous attachments that turn the visit to the toilet into a real pleasure. As if jets of warm water weren’t enough, a bidet can feature a seat warmer and LED nightlight that will create a lightshow out of your bathroom at night.

There will be no need to turn the light on as the decorative light from inside the bidet will be sufficient for using the toilet.

Such attachments, that can be ordered online via shops like Bidets Online, are easy to install and maintain and their elaborate functions mean that you will save both water and electricity, all the while increasing comfort.

4. The Environment Will Be Thankful

If saving money isn’t manly enough for you, then thinking about the ecological impact is. All that paper you use each year accounts for a small grove being cut down, not to mention the amount of money you pay for it.

With bidets, the only thing that is used is water.  It actually uses such small amount,  that the final cost will hardly make a dent in your monthly utility bill.

By installing a bidet, you are actively contributing to the protection of our planet, so no one will be able to reproach you that you aren’t eco-aware enough.

The next time a tree-hugger says something provocative, just inform them how much water you have saved and ask them why aren’t they the using a bidet if they care about the environment so much.

In the end, we can say that a bidet belongs to the world of men. All the taboos about the bidet, especially the one that it is “girly,” should be left where they truly belong: in the past.

In the world of today, where time is money, a quick visit to the toilet is considered a great advantage. A bidet is just what an active man needs when nature calls. It is the best thing you can do to prevent skin irritation and the spreading of disease.

Sarah Jessica Smith is a young blogger from Sydney. She is in love with life and all the things that can make her daily routine easier.

She loves to write about home improvement, lifestyle, and all the small things that make life such a great adventure.