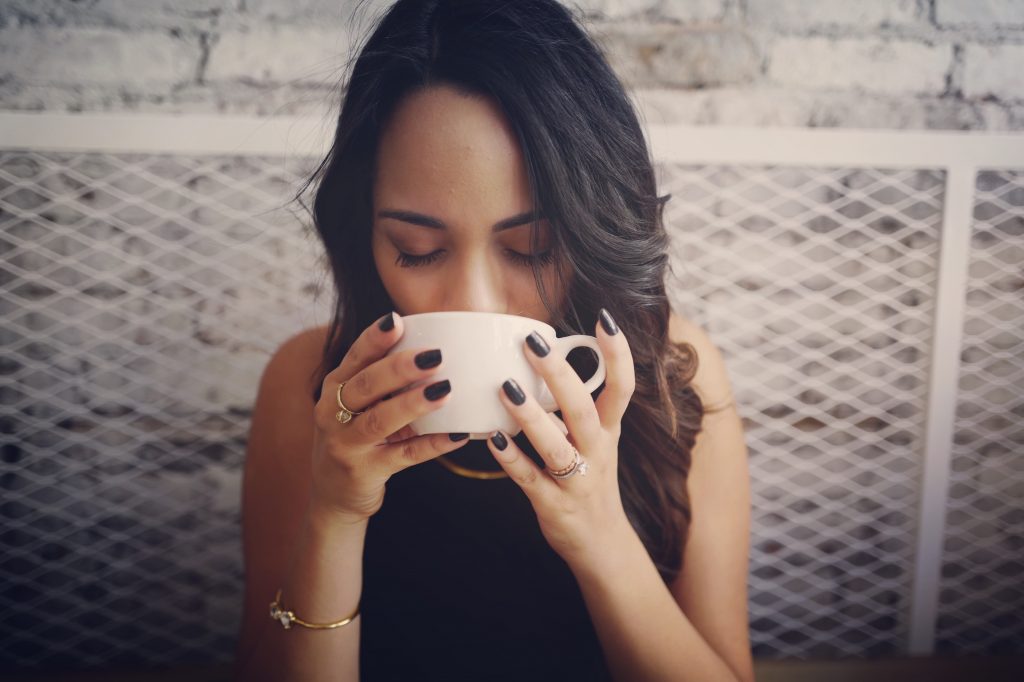 According to Visually, men drink more coffee than women each day, with most men saying they drink it to “get the job done.”  American’s love drinking a cup of coffee, whether it’s made at home, consumed at work or enjoyed in one of it’s many

What’s So Bad about Multipe Cups of Coffee per day?

Coffee is one of the nation’s favorite beverages with 146 billion cups drunk each year. 100 mg of caffeine makes up every mug of coffee, so it’s no surprise that 58% of people told Statista that they consume coffee to wake them up. However, when you’ve had a bad night’s sleep, is turning to java really the answer or should you be looking for a healthier alternative?

90% of Americans state that they drink coffee every day. The caffeine within it helps to keep you alert as nerve cells in the body mistake caffeine for adenosine, a chemical which is found in the brain. The nerve cells speed up activity and cause the adrenal glands to produce adrenaline and the liver to release sugar, therefore, giving you a sudden burst of energy.

However, it is a diuretic, meaning it makes you urinate more often. This rids your body of water and a vicious circle will begin as you turn to more coffee to get you through the day. Instead of falling into this trap, boost your energy levels by opting for a high energy snack, such as a banana, yogurt.

See also  5 Tips To Get Rid Of Love Handles

Does Coffee Give You A Sugar Spike 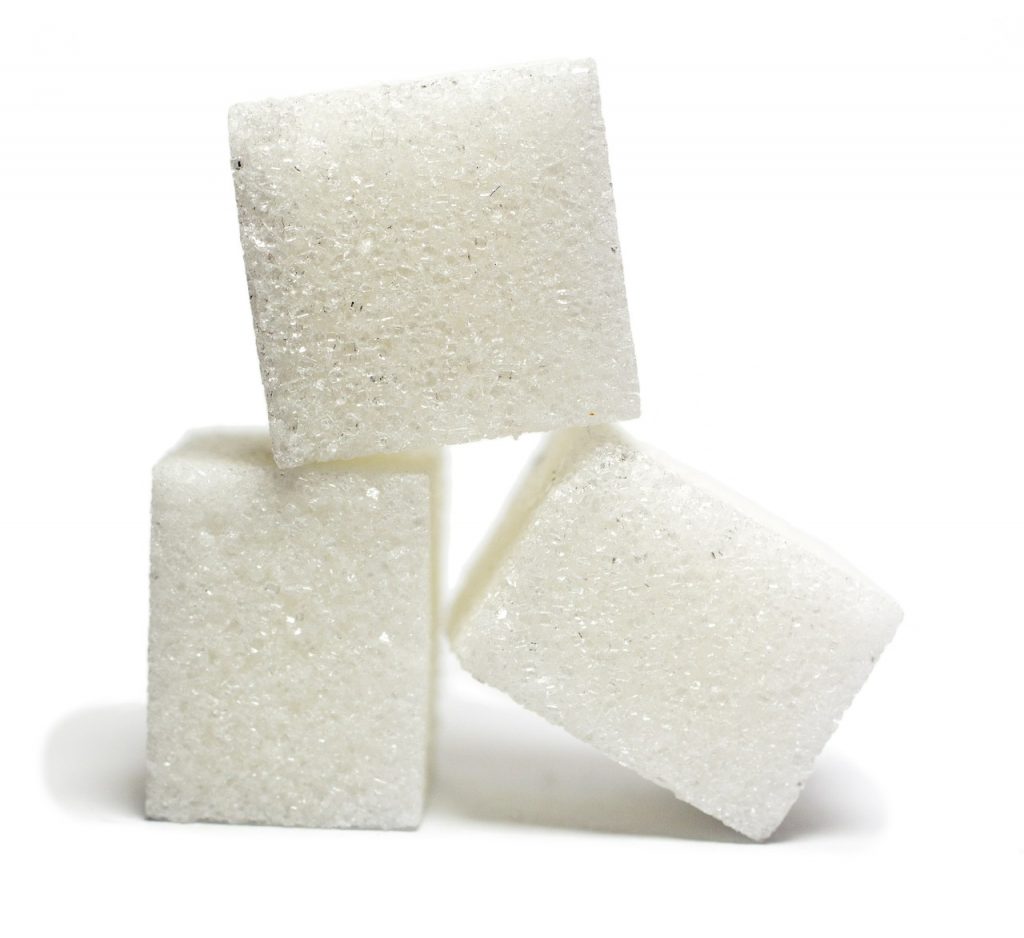 The National Health and Nutrition Examination Survey revealed that the average adult adds 3 teaspoons of sugar to their beverage. Sugar raises your energy levels quickly but it also sends them crashing down rapidly, too.

As a result, this negates the energy boosting impact the caffeine from the cup of Joe has on your body. If you must turn to coffee to boost your energy levels, avoid adding sugar to your cup as excess sugar in your diet is linked with diabetes.

A study conducted by Nilsson PM et al found that sleep disturbances in middle-aged men increases the risk of diabetes. Therefore, rather than consuming caffeine, it’s far better for your health to resolve the root cause of your sleep issues.

Can Coffee Change your Mood

According to The National Sleep Foundation, the caffeine found in coffee can cause anxiety and irritability. These emotions can cause your body to become tense which, in turn, make your muscles rigid.

As a result, they grow achy and tired and many men turn to a further steaming mug of coffee to pick themselves up. To avoid these feelings, switch to a decaffeinated tea and an energy and mind boosting snack, such as a handful of nuts or some dark chocolate to beat the tiredness and to avoid the afternoon slump associated with coffee.

When drunk in moderation, there’s no reason that the male population can’t enjoy a nice mug of java from time to time. However, turning to it when you’re feeling tired, can leave you feel even more fatigued than you started. This is because caffeinated drinks can dehydrate you, cause rapid sugar spikes and slumps and alter your mood. So, when you need a pick me up, hit the sack and look for healthier alternatives to increase your energy levels.

Does Coffee Affect Your Sleep 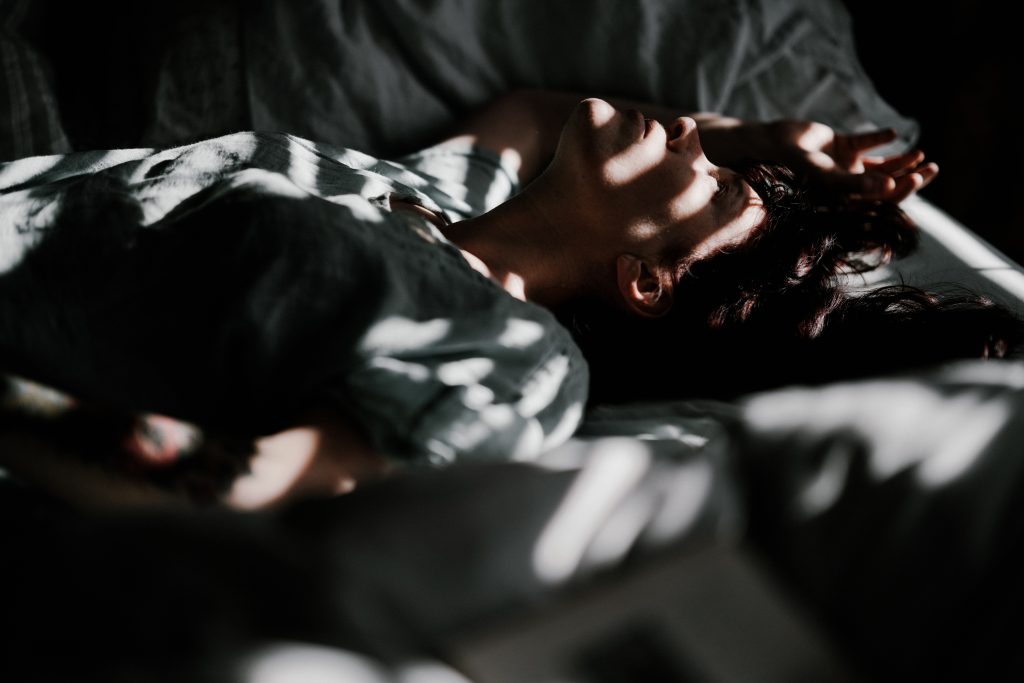 Traditionally, coffee has been used by new dads to get them through the dayafter a long night with a teething baby and by students staying up until the small hours to hit their deadline. Relying on coffee to help you through a long night or day on the odd occasion shouldn’t hinder your health, however, in the long-term it can cause significant sleep problems.

The Sleep Education Organization states that it takes between 3 and 5 hours for half of the caffeine consumed to remove itself from your body, meaning your body is still processing the remaining 50% for hours to come. As a result, one study found that individuals who consume coffee 6 hours before bed, lose an average of 60 minutes of sleep.

When drunk in moderation, there’s no reason that the male population can’t enjoy a nice mug of coffee from time to time. However, turning to it when you’re feeling tired, can leave you feel even more fatigued than you started. This is because coffee can dehydrate you, cause rapid sugar spike sand slumps, make you gain weight, alter your mood and prevent you from sleeping. So, when you need a pick me up, hit the sack and look for healthier alternatives to increase your energy levels.

Jane Sandwood has been a freelance writer and editor for over 10 years. Her main interest is exploring how people can improve their health and wellbeing in their everyday life. When she isn’t writing, Jane can often be found with her nose in a good book, at the gym, or just spending quality time with her family.